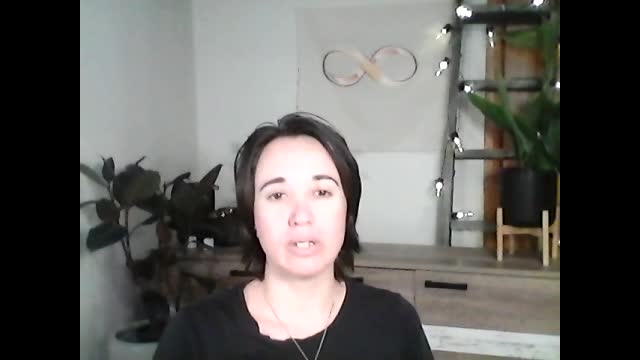 Today is day 33 since Takara Markwell was unlawfully abducted by system workers within the Department of Child Protection Noarlunga, from her loving mother Donna Markwell, in a targeted attack on this well known and loved family. Donna is a whistle-blower who has been speaking out about the child trafficking through the DCP, and assisting other families to mount their own court defense to protect themselves and their children from the cruel ‘for profit’ corporate policies of the child trafficking, Department of Child Protection, SAPOL and The Family and Youth Courts.

Donna has courageously chosen to document and publish the evidence of her direct experience in dealing with the DCP in her commitment to bringing the shady dealings of this secretive corporation into the full light of our community consciousness. To enable transparency, accountability and lawful remedy.

Every family dealing with the ‘for profit’ corporate DCP has the absolute right to an honest review and audit of their dealings with the DCP. If you feel that your family is experiencing injustice and harm as a result of decisions being made by the DCP, please document, recorded and written evidence of your dealings with the DCP to enable yourself to speak for yourself, and your children and to tell your own story. Free from corporate manipulation and spin.

Takara is 14 years old, turning 15 in January. She was a very healthy and happy young woman in her mothers very capable care. Takara herself has expressed from the very first extremely intimidating interview with DCP and SAPOL workers that she loves her mum, wouldn’t change a thing about her mum, and wants to go home to her mum, home to her beloved pets, and friends. Takara and Donna were in the process of packing up to drive home to NSW to live with Takara’s grandparents when SAPOL and the DCP sprung their trap and snatched Takara.

The DCP has been ignoring Takara’s own expressed will, as well as that of her family. As well they have ignored the lawful written people’s orders, and lawful instructions of those of us who have met with and shared time with Donna, reviewed all the unsubstantiated accusations used and manufactured by the DCP in their failed attempt to justify this crime; and assessed that Takara needs to be returned to her family as a matter of urgent priority. Including the professional assessment and lawful direction of Trusted Sovereign First Nations Elder, Aunty Sandy Ross.

The system workers have acted criminally in this matter and need to arrange for Takara’s immediate return now.

The sooner that Takara is returned to her family, and all the false claims to ‘authority’ over this family by the criminal corporation are dissolved, the sooner Takara and her family can begin to heal.

Donna and Takara are declared party to our People’s Peace Alliance and People’s Treaty with full respect and recognition for the real law of the land here in The Original Sovereign First Nations.They are known to, and have the expressed support of trusted local Elders in the lawful instruction for the immediate return of Takara to her family.

Donna has also taken her case to the People’s Alliance for Rule of Law who have also ordered Takara returned to her family immediately.

The real law of the land here in The Sovereign First Nations is the honestly informed will of We the People with full respect and recognition for our trusted Original Elders, lawmen and women. The for profit corporations that are currently claiming false authority over our families, our children, our lives, our homes and the sacred First Nations Land; Are in truth agents of a foreign power, that have no permission to be trading in our human lives here. In order for the system workers to bring themselves into line with the real law of the land here, they now need to follow lawful instructions, as determined and issued by We the Honestly Informed People of The Sovereign First Nations. In simplest terms we are restoring Divine and Natural law, requiring all people to operate via The Golden Rule.

Each individual system worker who fails to follow a lawful direction of We the Honestly Informed People of The Sovereign First Nations is hereby notified that We the People are documenting and collecting evidence now that will be used in international proceedings into Genocide, child and human trafficking by the criminal corporations; Each of the living men and living women that are enabling and receiving remuneration for crimes being perpetrated against our children, our families, and our community, will be held to full account for your individual actions and or in-actions in the international proceedings that are being prepared now, and will be conducted in due course.

We the Honestly Informed People of The Sovereign First Nations are asking for Peace Talks with all living men and living women who are currently occupying a position of assumed authority within the corporate fraud. To work together to end the crimes, and find real lawful remedy for the genuine protection of ALL of our children, their families and the natural health and well-being of our wider community as a whole.

Link to Peoples Treaty, where the decisions are made by the will of the people 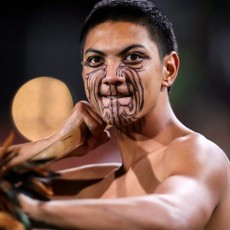 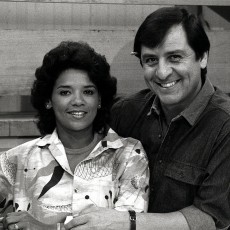 Does Anyone Else Get the Feeling We Are Going To See a Lot of Death in 2022?