The attack was caught on video. pic.twitter.com/WibDYumQln

The second of two teen brothers charged after a man died at the Great Frederick Fair last year was placed on probation Wednesday and ordered to complete an anger management program, among other commitments.

The older of the brothers, who was 16 years old at the time of the Sept. 20 assault, was initially charged with two counts of second-degree assault related to the attack that killed 59-year-old Mount Airy resident John Marvin Weed.

Of those charges, one count was for the teen reportedly spitting on Weed after he had fallen to the ground, which was the charge the teen pleaded guilty to July 8 during a hearing in Frederick County Circuit Court. The second assault charge was dropped per a plea agreement reached between prosecutors and Stacey Steinmetz, an attorney representing the teen.

Law enforcement officials and prosecutors claim that the younger brother, who was 15 at the time of the assault, approached Weed on the midway of the fairgrounds at about 5:30 p.m. Sept. 20 and asked him for a dollar, according to stories posted previously by The Frederick News-Post. After a brief exchange of words, the 15-year-old punched Weed, igniting a scuffle that was soon joined by the 16-year-old.

Weed was punched repeatedly in the head during the assault with the 15-year-old landing the final blow that left the Mount Airy resident unresponsive on the ground, according to previous stories.

Solt ultimately ordered the older teen be placed on probation and that he complete an anger management program, among other conditions, according to a press release issued after Wednesday’s hearing by the Frederick County State’s Attorney’s Office. The juvenile court maintains jurisdiction over a case until the the case is closed or until the respondent ages out of juvenile court, meaning the maximum term of probation the teen could serve in this case would be until he reaches 21, according to Steinmetz.

The younger teen, who was initially charged with manslaughter, first-degree assault and two counts of second-degree assault, pleaded guilty to the single count of manslaughter during a hearing April 29. At a disposition hearing May 15, the 15-year-old was ordered to remain in a juvenile detention facility to complete a behavioral modification program, previous stories indicate. 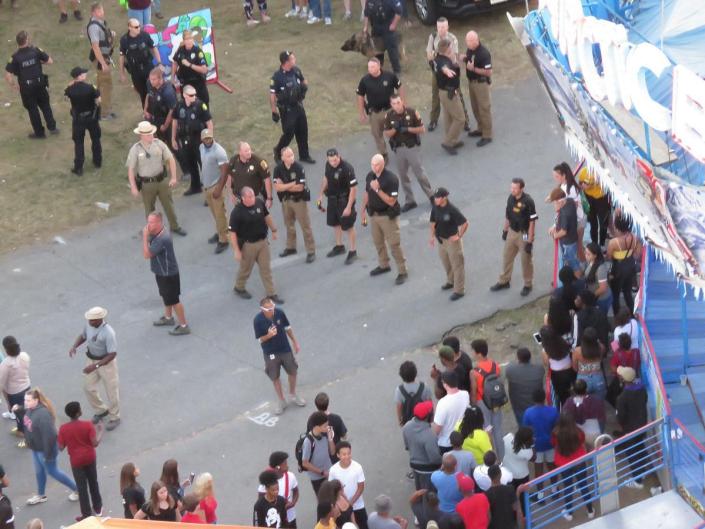 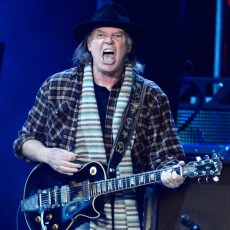 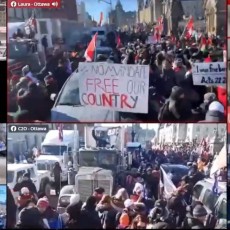 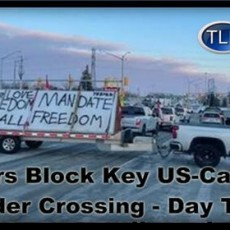