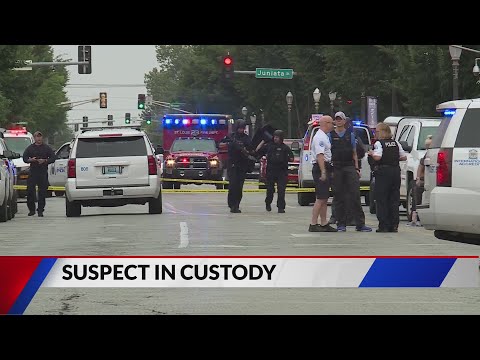 The officers were responding to a shooting call when a gunman shot the first officer in the head, critically injuring him. A second officer, rushing to his aid, was shot in the leg.

While they were looking for a victim and a suspect, they heard gunfire and a 29-year-old officer was shot in the head and is in “very” critical condition, Hayden said. The gunman then shot another officer in the leg as he and others were going to assist the first officer.

“These officers, all they’re trying to do is their job and try to help a person who’s wounded and they come under fire themselves,” Hayden said. “The officer who’s most critically injured, pray for him.”

The officer who was critically injured is still in grave condition.

ST. LOUIS, Mo. (AP) — A St. Louis police officer who was a “hero” to his family died Sunday after being shot in the head by a barricaded gunman on the city’s south side, authorities said. Officer Tamarris L. Bohannon, 29, had been with the department for 3 1/2 years. 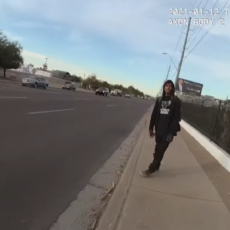 3/15/2022 Miles Guo: Our fellow fighter had warned Liu Yazhou to run, and I was the first to know that Liu Yazhou would be arrested. The three most marvelous things about the New Federal State of China: 1) the Ukraine rescue operation; 2) the Himalaya Coin that has made a lot of people rich; and 3) our media platforms capable of competing with the CCP to make our voice heard. Yang Jiechi doesn’t even dare to mention my name and the NFSC & ROLF Ukraine rescue operation