Forty percent of Austin residents are without power, and up to a total of four million Texas residents are suffering under extreme cold conditions as the state power grid is overwhelmed.   Making matters worse, a shortage of natural gas combined with failures of most wind turbines due to ice and freezing temperatures have dropped power generation. 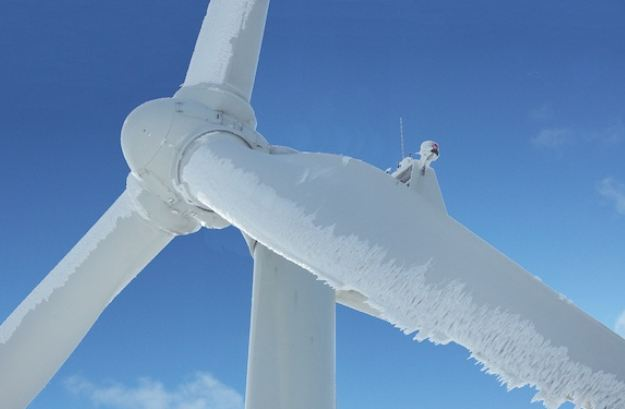 TEXAS – Nearly 200,000 Austin Energy customers woke up without power Monday and were not expected to get it back until Tuesday — possibly late in the day — because of a so-called rotating power outage that didn’t rotate, leaving parts of the city in the cold and dark.

The outages began in the middle of the night, leaving swaths of neighborhoods without electricity, as already freezing temperatures dropped into single digits during an extraordinary winter storm that has raised questions about the city of Austin’s and the state’s ability to handle such an event. (read more)

The Houston Chronicle reports: […] “Natural gas supplies for electric generation are already strained in the winter, the peak season for gas used for heating, adding pressure to supplies used to generate electricity.”

The Texas Railroad Commission, which regulates oil and natural gas in the state, said Monday afternoon that some producers, especially in the Permian Basin and Panhandle, were experiencing unprecedented freezing conditions, causing concern for employee safety and affecting production.

[…] “This event happened quickly, and the amount of load that we needed to remove from the grid was significant. It was in a very short time that we maxed out on all of the available circuits that we had to disconnect,” Sargent said. “So because we’re at a max limit, there’s no more energy that we can shut off at this time to bring these customers back on. Basically, we’re stuck here.”  (read more)

Good news. Results are on the way.

About 200,000 residential customers are coming back on line now.

More are expected in the coming hours. https://t.co/8AlqYOycT8 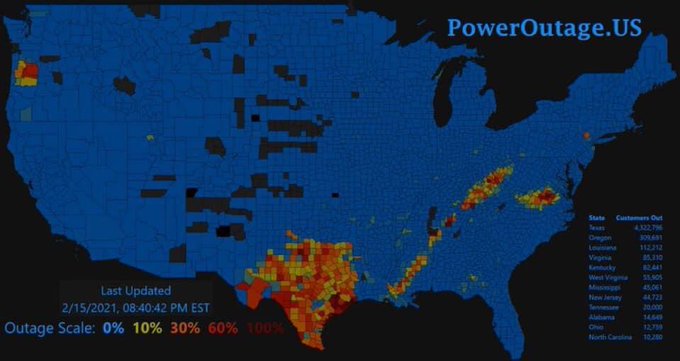 Nolte: Daily Number of Vaccinations Down After Biden Announces Mandates 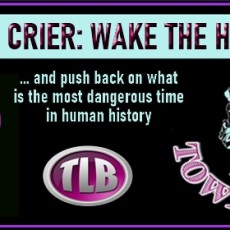 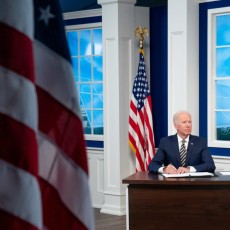 12 Times Joe Biden Completely Made Up Stories, Lied, Or Said Something Crazy