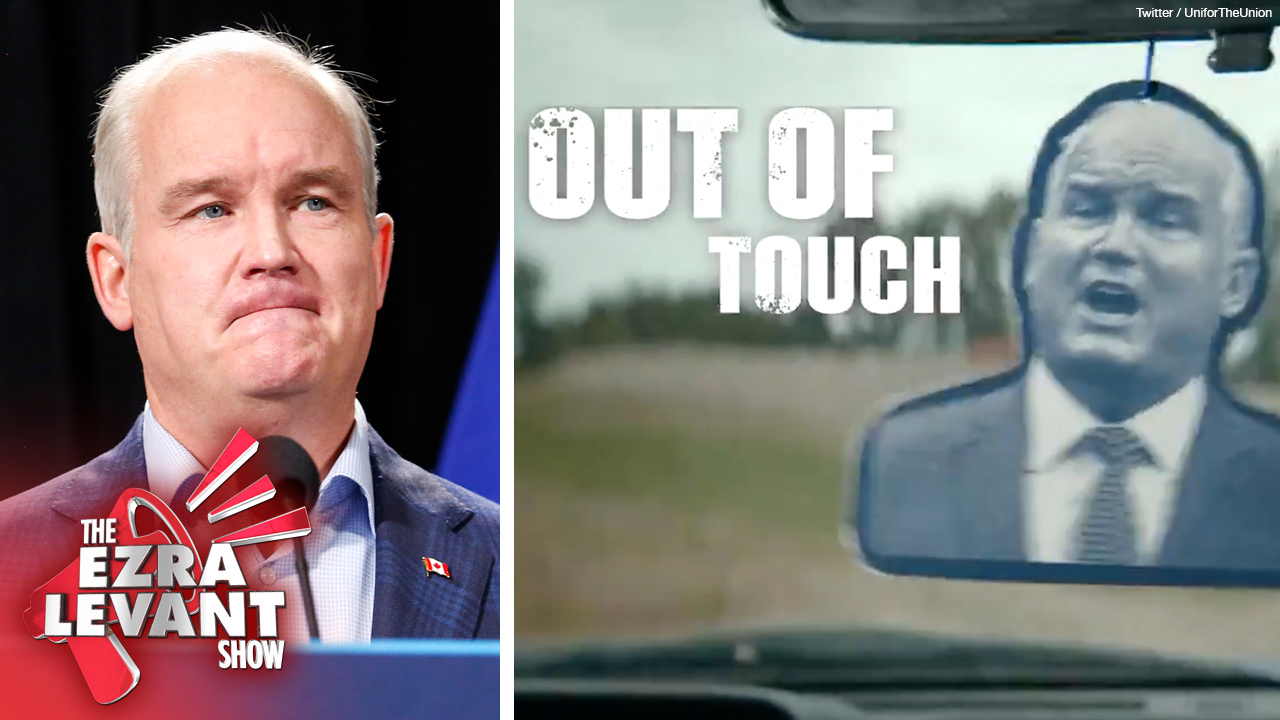 On last night’s episode of The Ezra Levant Show, Ezra looked at a new ad produced by Unifor, whose membership includes the largest bloc of unionized journalists in the country. The ad features a broken-down truck and criticizes the current Conservative Party leader Erin O’Toole for being Stephen Harper in disguise.

Here’s a bit of what Ezra had to say about the ad:

“It seems silly and too clever by half. The whole meme — a truck that’s falling apart — it feels like some ad agency guy came up with an idea to impress his friends. I’m just not sure it’s going to resonate or be effective.

“I think it’s just for Unifor, and the bail-out journalists who work for it, to signal to Trudeau that they’re on his side, and that Trudeau should keep showering them with money. In a way, it’s like everything Unifor journalists do — it’s not for their readers or viewers; it’s for one viewer, who pays them.” 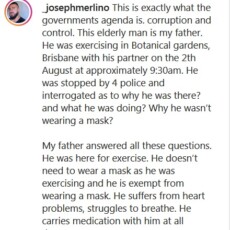 Man suffers suspected heart attack while under arrest for no mask

The Story of the Decade — Is This Mass Murder by Media and Government?