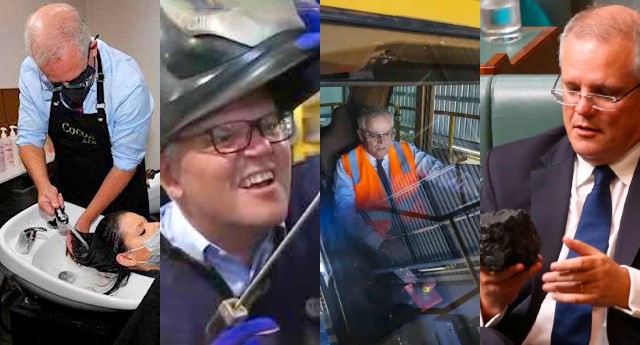 The national unemployment figure has jumped to double digits today, after 90% of the country’s jobs were left vacant following Scott Morrison’s election loss. “It’s terrible, this will completely decimate our tourism industry,” wept one beach resort operator. “Not to mention the damage it will do to the forklift industry now that all those kids are going back to daycare.”

The news has seen the country lose not only a majority of its Liberal MPs, but also a hairdresser, welder, bulldozer, barre dancer, spin doctor, construction worker, cricket commentator, and a coal lobbyist. However, jobs were slightly bolstered by the re-introduction of a national leader, a job which has been vacant since 2019. 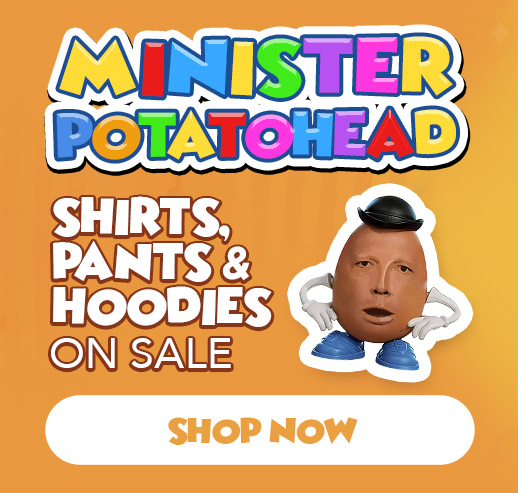 Sitting on the phone to Centrelink, the newly unemployed Prime Minister was heard shouting down the phone demanding to know which idiot messed up Centrelink this badly. 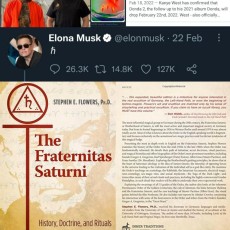 Can anybody guess why Elon Musk tweeted out the symbol for Saturn on 2/22/22 and why Kanye released the OG cover for DONDA on 2/22/22 featuring Saturn Black Sun symbolism? Can anybody here guess what the giant hexagon storm on the north pole of Saturn is? Do you know what a “hex” is in “The Craft”?