ER Editor: Here is a little Wikipedia information about Ukraine’s main nuclear power plant. A reminder that Ukraine is NOT in Europe:

The Zaporizhzhia Nuclear Power Station (Ukrainian: Запорізька атомна електростанція, romanized: Zaporizʹka atomna elektrostantsiya[1]) in southeastern Ukraine is the largest nuclear power plant in Europe and among the 10 largest in the world. It was built by the Soviet Union near the city of Enerhodar, on the southern shore of the Kakhovka Reservoir on the Dnieper river. It is operated by Energoatom, who also operate Ukraine’s other three nuclear power stations.

Zaporizhzhia. in the south and not far from the Donbass region, would seem to be part of Ukrainian territory that Russia aims to control.

According to Laurence Norman, journalist for the Wall Street Journal, International Atomic Energy Agency Director Rafael Grossi told the Davos Forum that 30 tons of plutonium and 40 tons of enriched uranium are stockpiled at the Ukrainian power plant in Zaporijjia. (ER: see map below.) 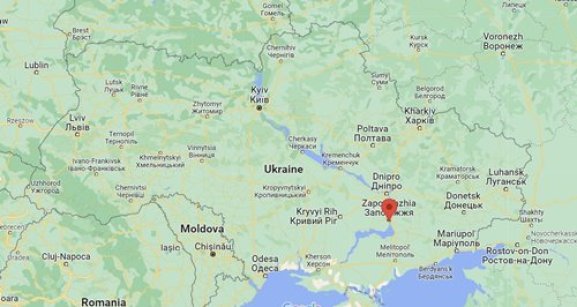 The enrichment rate of the uranium is not specified. Uranium enriched to 5% can only be used for civil purposes; weapons manufacturing requires a threshold of 80%.

On 19 February 2022, Ukrainian President Volodymyr Zelenskyy, speaking at the Munich Security Conference, announced to NATO officials that his country was considering calling into question the Budapest Memorandum (1994) so that it could acquire nuclear weapons against Russia.

“The only thing missing [in Ukraine] is a uranium enrichment system. But this is a technical question, and for Ukraine not an insurmountable problem.”

On 24 February 2022, Russia attacked Ukraine, noting that she was acting within the framework of international law. 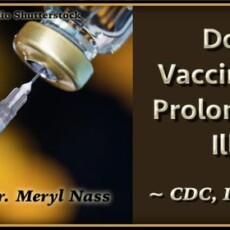 That Big Lie From Last Week About The Unvaccinated, Proven by CDC’s Own Slide Deck & Israeli Data 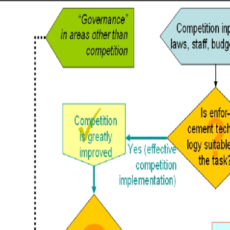 Navarro: Fauci Colluded With The CCP And Created A Genetically Modified Virus 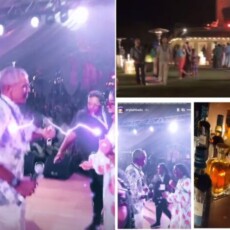