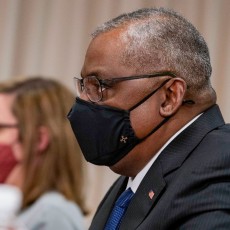 US Air Force discharges 27 for refusing to get COVID vaccine 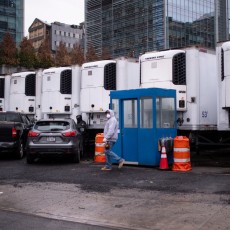 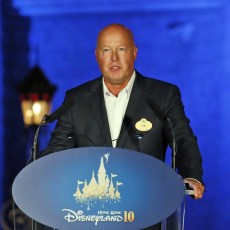