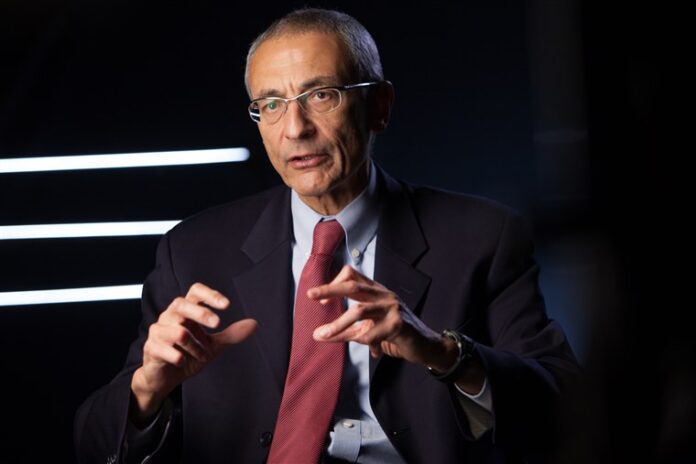 Former Clinton Staffers Huma Abedin and John Podesta will soon have a new home at the Guantanamo Bay detention facility, where they, like Clinton, will face a military tribunal to answer for heinous crimes committed against America and its people.

A confidential source familiar with Trump’s plan to drain the swamp and restore American prosperity to the people told RRN that U.S. Special Forces operating on Trump’s authority conducted simultaneous “nab and grab” missions to apprehend Clinton’s co-conspirators.  Trump picked Easter Sunday to arrest the traitors because he believed it to be the best day to catch them unaware and at home, our source added.

At approximately 2:00 p.m., a Special Forces detachment out of Fort Bragg captured Abedin at her parents’ home near Lansing, Michigan, where the family had gathered for Easter dinner. Although Abedin is a radical Islamic Jihadist with obvious ties to the Muslim Brotherhood, she spent her political years pretending to be a Christian.

“Trump learned Abedin would be at her parents’ house for Easter. As you know, Clinton is already at GITMO awaiting trial. She’s given up a lot of info, including on Abedin—she’s allegedly revealed that she and Abedin partook in Adrenochrome infusions from Haitian children. When Navy Seals captured Clinton, they found evidence of this on her laptops, and now her own words have incriminated her and her criminal conspirators,” our source said.

As Huma Abedin was arrested and escorted to a clandestine holding facility in south Florida, a simultaneous offensive was made against John Podesta at his springtime home in the outskirts of Bethesda, MD. Special Forces Operators of the 3rd Special Forces Group descended on his Friendship Village home and used non-lethal force to subdue two bodyguards protecting Podesta and his wife, Mary.

A preliminary report said that U.S. forces suffered no casualties.

This is a developing story. More details as they arrive.

Oregon Homeowners Warn Looters Amid Wildfire: ‘You Loot, We Shoot’ 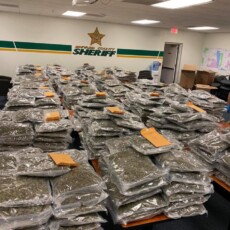 Could Kristi Noem get any more badass…