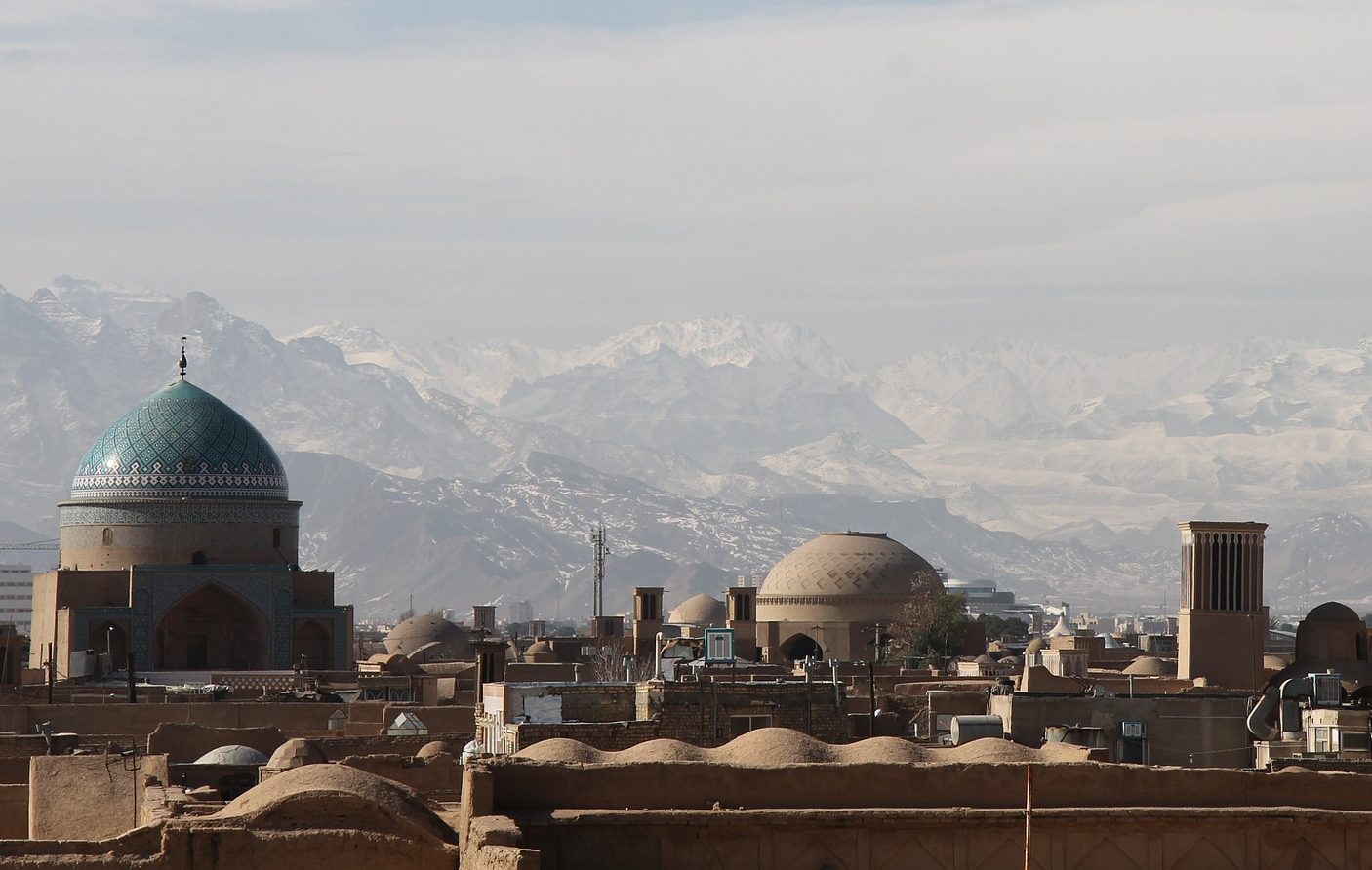 Pompeo explained in the letter that despite diplomatic efforts by the United Kingdom, France, and Germany to urge Iran’s compliance, “Iran’s significant non-performance exists.” According to Pompeo’s letter, despite clear restrictions laid out in the JCPOA, Iran continued to increase uranium production levels and accumulate large amounts of “heavy water,” both used in the production and manufacturing of nuclear weapons.

This restoration of sanctions, announced by President Trump on Wednesday, will be enacted through U.N. Security Council Resolution 2231, which reserves the United States “an explicit right” to reimpose sanctions if Iran exercised a “non-performance of commitments” and held up their end of the deal.

The deal, proposed and implemented by President Barack Obama, sought to complete “a comprehensive, long-term deal with Iran that will prevent it from obtaining a nuclear weapon.” Iran, however, lied about its actions and continued to invest in nuclear weapon development.

That’s why President Trump announced in 2018 that the United States would be leaving the deal to “protect America” from a deal made in “bad faith.”

“The Iran Deal was one of the worst and most one-sided transactions the United States has ever entered into,” Trump said.

A legal briefing explained the decision to call for the “snapback,” saying that despite the United States’ withdrawal in 2018, “the re-imposition of specified measures terminated under the resolution shall be initiated.”

“In particular, the United States’ decision to cease providing Iran relief from U.S. sanctions under the separate, non-binding political arrangement that is the JCPOA did not and could not alter Resolution 2231’s text. Arguments that the United States has forfeited or waived its right to initiate snapback are unfounded,” the briefing added. “The resolution’s text is clear: upon notification by a JCPOA participant State, including the United States, to the Security Council of significant non-performance of commitments under the JCPOA, the process set forth in OPs 11 and 12 of Resolution 2231 leading to the re-imposition of specified measures terminated under the resolution shall be initiated.” 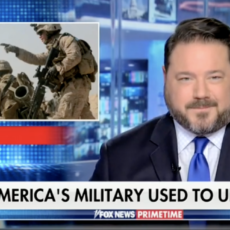 Domenech: America’s Military Used To Unite Us, Now Its Brass Are Tearing Us Down 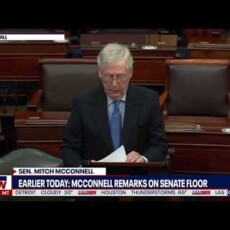 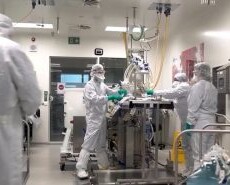