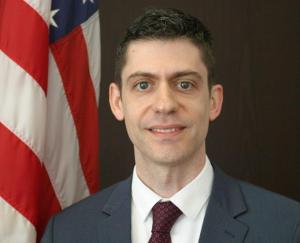 U.S. Attorney John Bash, from the Western District of Texas, was given the responsibility by AG Barr of looking into the illegal unmasking by Obama-era officials in July of this year.  Not only the illegal unmasking of General Flynn, but more extensive unmasking.  Today Bash announced his abrupt resignation.  “Abrupt” because he announced today, and he leaves on Friday. However, he does say he informed Barr last month:

This Friday—eight years to the day after I first joined the Department of Justice—I will step down as United States Attorney for the Western District of Texas.

I am grateful to the President, Senator John Cornyn, Senator Ted Cruz, and the other members of the United States Senate for the opportunity to serve the people of Texas. I am also grateful to  former Counsel to the President Donald F. McGahn II, who gave me steadfast support throughout the nomination and confirmation process, and to former Solicitor General Donald B. Verrilli, Jr., for first bringing me into the Department in 2012. And I am honored that during my tenure as U.S. Attorney, the Attorney General has seen fit to entrust me with significant responsibilities and to appoint me to his Advisory Committee.

[…] The Attorney General has elected to appoint Gregg Sofer to succeed me as U.S. Attorney. Gregg is an inspired choice. He is a veteran Department of Justice attorney, serving first in the National Security Division at Main Justice and then for over a decade as a national-security specialist in our Austin office. In the latter role, he built a reputation as a dogged and tremendously effective prosecutor.

In 2018, I selected Gregg to serve as our office’s Criminal Division Chief, where he designed and implemented significant improvements to our operations, oversaw thousands of prosecutions, and provided me with invaluable advice on a range of important issues and cases. Since early this year, he has served in Washington, D.C., as Counselor to the Attorney General. He will make an excellent U.S. Attorney.

I offer my gratitude to John Bash for his service as United States Attorney for the Western District of Texas. Since 2017, John has successfully led one of the largest U.S. Attorney’s Offices in the country. John has made significant contributions to the Department of Justice, including his service on the Attorney General’s Advisory Committee. I appreciate his service to our nation and to the Justice Department, and I wish him the very best.  (link)

John Bash is one of five known U.S.A.O.’s who were tasked to provide supplemental support to the John Durham probe.  Specifically Bash’s objective originated after the extensive unmasking of Michael Flynn was discovered; however, that objective was expanded in both scope and time as explained by AG Bill Barr on July 28, 2020.

At 01:40 of this congressional questioning by representative Jim Jordan, Bill Barr provides an outline of what John Bash’s role and responsibility was as assigned.  The video is prompted, just hit play:

It would be highly unusual for a U.S. attorney to resign in the middle of a very important aspect of his investigative responsibilities as assigned by the Attorney General.

Something about this is not passing the sniff test at all… 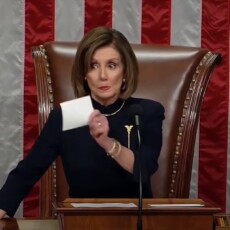 2020 Was The Year Nancy Pelosi Totally Lost Her Touch 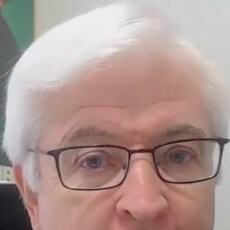