On December 2, U.S. and European Union diplomats held a high-level dialogue on the Chinese Community Party (CCP) in Washington, D.C.. After the meeting, the U.S. and Europe emphasized in a joint press release that the CCP is undermining regional peace and security, a move that will also directly affect the security and prosperity of the United States and Europe. 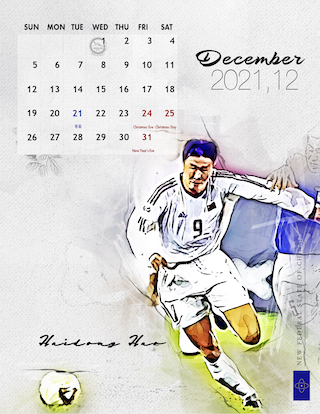 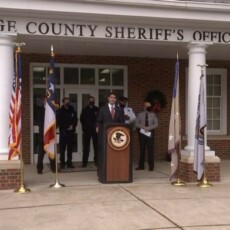