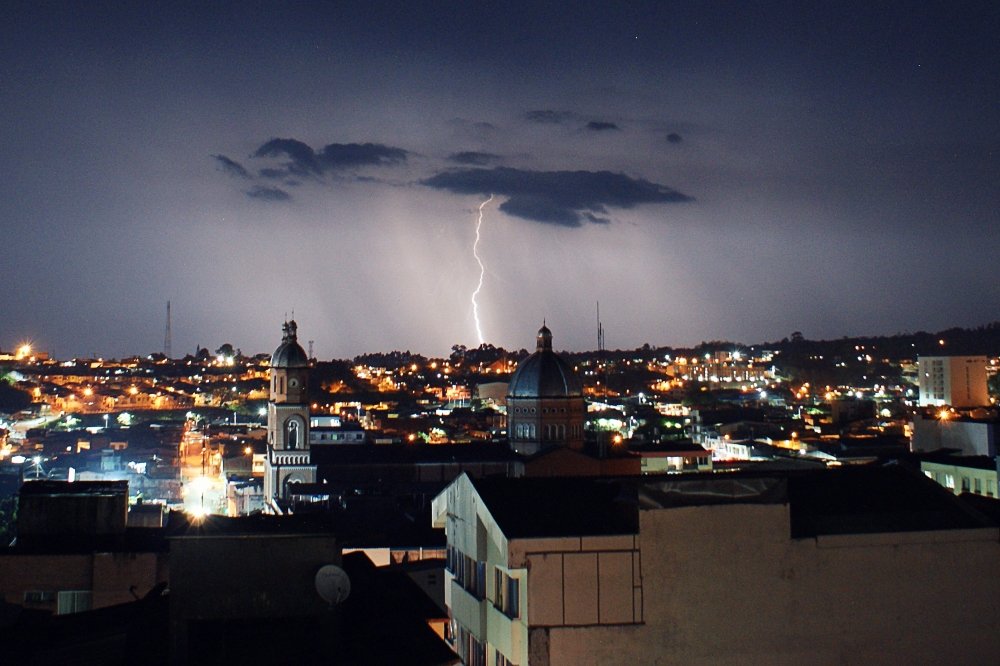 As Americans were transfixed on a bitterly rancorous spectacle over the future of their constitutional republic, the nations of Armenia and Azerbaijan entered the third day in what could be described as open war without any official declaration. The historic faultline between traditional European Christendom and Ottoman frontiers once again erupted with bloodshed on both sides, and older great powers slowly beginning to take sides.

France and Russia have, thus far, broadly backed Armenia. Turkey, however, is sending supplies and soldiers to assist Azerbaijan and, according to Armenian officials, has downed an Armenian jet.

The region of Nagorno-Karabakh is a “frozen conflict.” Once part of the general sphere of influence for Orthodox Christianity, it then passed hands under the Ottoman Khanates. Historically, Russia has been an ally of the Christian Armenians, and Ottomans consider Azeris as kindred sharing the same bloodline.

During the time of the Soviet Empire, both Armenia and Azerbaijan were part of the USSR, and even though Nagorno-Karabakh was part of Azerbaijan geographically, it was settled by Christian Armenians. Following the Soviet collapse, the region formed a breakaway province Azerbaijan has vowed to reconquer.

Last week, Armenia accused the Azeris of a massive air and ground attack to reconquer the region. The risk here was that it would spill open to a major war, as Turkey has all but declared official support for Azerbaijan against Armenia, echoing shadows of Armenian massacres during and after the first world war, by Turkey.

Armenia argues Turkey has already officially joined the conflict, a claim yet unconfirmed by official western media. Armenia further claims that Turkey has used F-16s on Armenian airspace and, more importantly, shot down an Armenian jet, killing the pilot. Both Turkey and Azerbaijan have claimed that to be false.

#Azerbaijan handed over the air command of offensive ops against the #Artsakh to the Turkish Air Forces. 2 Turkish AF F-16 jets, #Az. SU-25s, Bayraktars carried out attacks at high altitudes in the direction of settlements of Hadrut and Martuni regions of the Artsakh Rep. 1/3

Adding to the dispute is the claim that Turkey is sending its battle-hardened Islamist rebel proxies from Syria to fight on the side of the Azeris. Indeed, according to some early reports, those same rebels, who were ready to topple Syria’s Bashar Assad and were backed by Al Nusra as well as the Turkish government, are now flocking to Azerbaijan in their jihad against Armenia.

As is the pattern, the Armenian government alleges that up to 5,000 Syrian militiamen are already in Azerbaijan, a claim denied by Turkey and Azerbaijan as nonsense. Social media, however, paints a different picture, and has shown dead and captured Syrians being treated among Azeri forces.

There is, critically, another broader aspect of this conflict. As I wrote more than a month ago, much of the future of Europe is shaping up to be decided in a conflict between France and Turkey. Consequently, this is a chance for Washington to pass the buck to Paris.

For the last six months, France has been posturing as a great power ready to take the mantle of European security in the Eastern Mediterranean, including Greece, Lebanon, Libya, and yes, Armenia. In an effort to balance Turkish expansionism, France has been sending warships and promising financial and military aid. Addressing the issue, French President Macron recently proclaimed:

France remains extremely concerned by the warlike messages Turkey had in the last hours, which essentially remove any of Azerbaijan’s inhibitions in reconquering Nagorno-Karabakh. And that we won’t accept.

It appears Turkey has now called this bluff. As always, effective deterrence depends on the credible threat to act and escalate.

France has been aligning with Greece, Cyprus, and Egypt against Turkey, but it remains unclear if Paris truly has the will or capability to join a conflict to balance Turkey if push comes to shove. It should probably figure out how far actions and tangible measures will accompany its words and symbolism, because Turkey has no intention of stopping its expansionism from Libya to the Mediterranean.

While there may be a temptation in both Washington and London to view this new conflict from the prism of the last cold war — Russian-backed Armenians seemingly fighting against a North Atlantic Treaty Organization-Turkey-backed Azerbaijan — that would be a flawed analysis.

What we essentially have here is a new frontline between two NATO partner countries and historic great powers, France and Turkey. If the news of Turkish intervention on behalf of Azerbaijan is true, then Turkey just raised the stakes against France. This is a security issue for Europe and Europeans to solve themselves, as they face a Turkey which is far more vengeful than former foes in Russia.

Instead of being baby-fed and protected by the United Kingdom and the United States, Europe needs to make a choice. In this burgeoning conflict, it’s time for Washington and London to prudently let France and Europe take the lead. 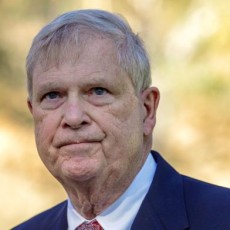 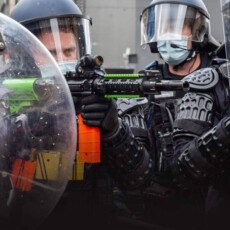 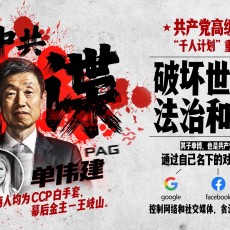 The Nature of the PAG Case