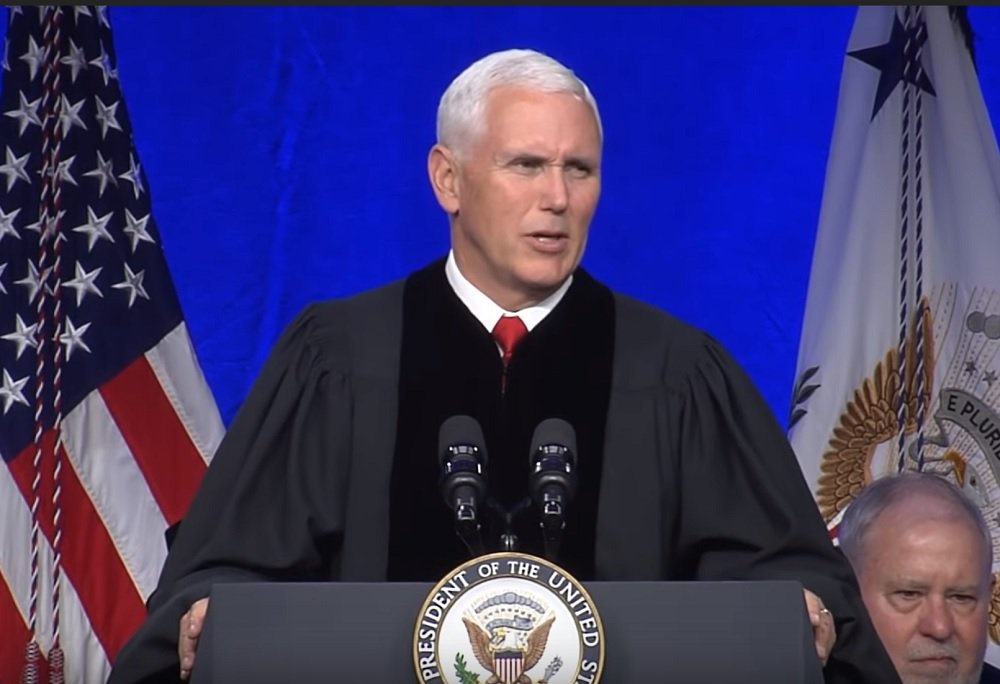 Wisconsin Lutheran College rescinded its speaking invitation to Vice President Mike Pence two days before he was scheduled to speak at the college’s commencement August 29. The college revoked Pence’s invitation after backlash from students and continued rioting in Kenosha.

On Thursday, Wisconsin Lutheran College gave an update to their Saturday commencement ceremony that announced the decision to change speakers.

“Wisconsin Lutheran College today announced that after further review with careful consideration of the escalating events in Kenosha, the WLC Board of Regents and the College’s Administration have jointly decided to present a different speaker instead of the Vice President of the United States, Michael R. Pence, at the Saturday, August 29, 2020, commencement. The College is pleased to announce that Rev. Mark Jeske of St. Marcus Lutheran Church has agreed to serve as the commencement speaker.”

This decision came after students and alumni wrote an open letter to faculty renouncing the decision to host Pence. The letter, signed by approximately 200 students and alumni, accuses the university of making a political statement by choosing Pence as a speaker.

“We renounce the decision to invite Vice President Pence to speak at the Class of 2020 Commencement on Saturday, August 29, 2020. We are concerned about the college’s blatantly inappropriate decision to invite the vice president to speak for this monumental event for the Class of 2020. Not only is the invitation disrespectful, but also the remarks provided by the college fail to recognize the reality of the decision.

The letter continues, “WLC has insisted that this event, ‘is not in any way meant to be viewed as a political event, as it cannot be, and is not a political statement.’ They claim the decision was apolitical. However, the mere invitation of a Vice President of an incredibly divisive and controversial ticket to speak in a swing state months before an election is ignorant and deceptive. Speaking to young adults months before an election is a political move and not one that WLC can decide is apolitical.” 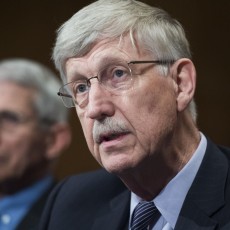 Fauci and Collins Worked Actively and Intentionally To Negate the Great Barrington Declaration in Favor of Vaccines.