Two 15-year-olds from Kentucky have been charged with murder in Juvenile Court for the fatal shooting of Vishal Patel, 36, at the Kwik Sak, 4890 Lebanon Pike, Monday afternoon.

Shawn Davis and Demarcus Boyd entered the gas station just after 4 p.m. and had a brief interaction with Patel, an employee of Kwik Sak, before Davis pulled out a handgun and shot Patel.

Patel was transported to Skyline Medical Center where he died.

Both Davis, of Franklin, Kentucky, and Boyd, of Bowling Green, Kentucky, fled the scene in a stolen Kia Sorrento that belonged to Davis’ relative. Detectives located the stolen Sorrento at a nearby Arby’s on Lebanon Pike where the two teenagers were taken into custody before 8 p.m. 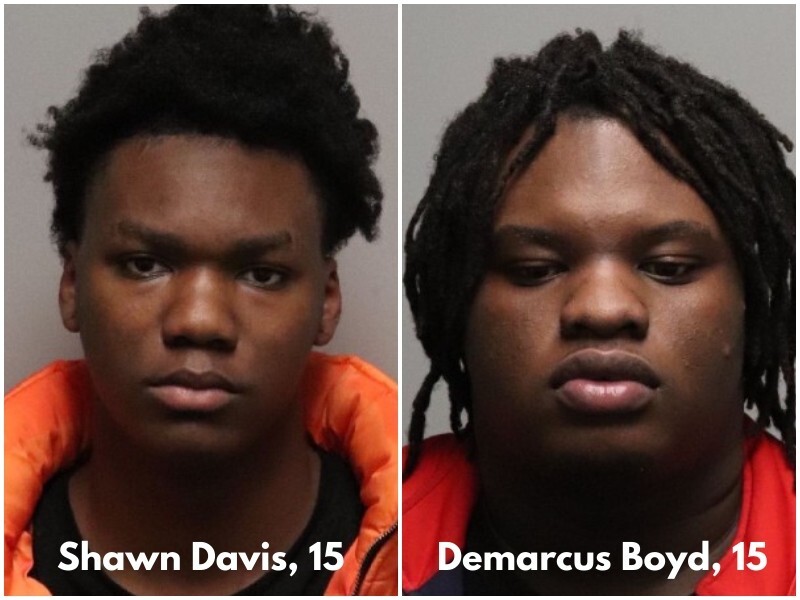 Davis and Boyd are also charged with aggravated robbery from an incident Sunday at a 7-Eleven gas station on Old Hickory Boulevard where two suspects entered the store, took all the cash from the register at gunpoint and left on foot. Both teenagers admitted to their involvement during an interview with detectives. 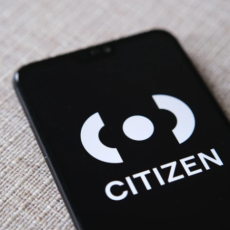 What the Heck: App Hiring Overseas Workers to Listen to US Police Scanners 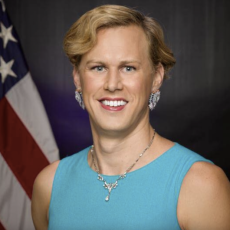