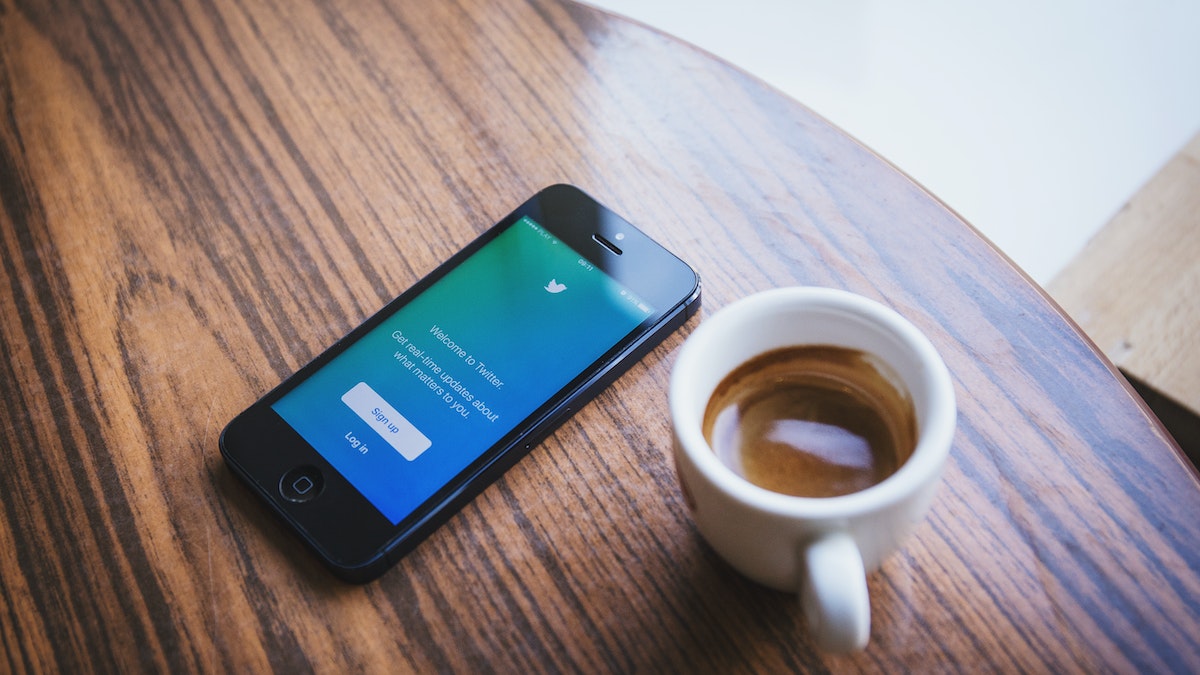 Insider documents released on Friday confirm Twitter’s decision to suppress the New York Post’s legitimate reporting about Hunter Biden’s laptop mere weeks before the 2020 presidential election was a political one.

In his Twitter thread detailing the insider information, Taibbi confirmed the story—one that had the potential to change Americans’ votes in the 2020 election—was deliberately blocked by Big Tech censors who spent months building relationships with Biden’s presidential campaign.

“By 2020, requests from connected actors to delete tweets were routine. One executive would write to another: ‘More to review from the Biden team.’ The reply would come back: ‘Handled.’” Taibbi wrote.

As Taibbi notes, Twitter “took extraordinary steps to suppress the story, removing links and posting warnings that it may be ‘unsafe.’”

“They even blocked its transmission via direct message, a tool hitherto reserved for extreme cases, e.g. child pornography,” he wrote.

Taibbi maintains that Twitter employees were not basing their censorship orders for the laptop story on demands from the government. He did, however, add that several Twitter sources recalled hearing the FBI’s demands that the social media giants censor “Russian disinformation.”

Just this week, FBI Supervisory Special Agent Elvis Chan confirmed the government’s information suppression campaign to Attorneys General Eric Schmitt of Missouri and Jeff Landry of Louisiana. In his testimony, Chan disclosed that agents from the FBI’s Foreign Influence Task Force and Cybersecurity and Infrastructure Security Agency met weekly with Big Tech companies to encourage censorship ahead of the 2020 election.

“If the FBI… if they come to us and tell us we need to be on guard about something, then I want to take that seriously,” Zuckerberg said on an episode of “The Joe Rogan Experience.”

When the corporate media and dozens of former intelligence heads quickly brushed off Biden family corruption under the guise of “Russian disinformation,” Facebook saw its opportunity to throttle the story that would give its preferred president a bad rap.

Similarly, Twitter used its “hacked materials policy” as the scapegoat to justify preventing the exposure of the Bidens’ sketchy business dealings.

This decision, Taibbi claimed, was made without the input of top Twitter officials and instead pioneered by the recently fired Vijaya Gadde, who handed down the decision to ban President Donald Trump from Twitter.

“The decision was made at the highest levels of the company, but without the knowledge of CEO Jack Dorsey, with former head of legal, policy and trust Vijaya Gadde playing a key role,” Taibbi wrote.

Despite their alleged ignorance of the decision to suppress reporting on Biden family corruption, Twitter officials publicly stood by its censorship of the Hunter laptop reporting.

Twitter’s anti-free speech actors were warned by several outside parties, including one Democrat congressman, that their penchant for quashing dissenting information set Twitter up for a severe grilling by legislators on both sides of the political aisle.

It was only after years of criticism and warnings that executives such as Dorsey and Yoel Roth, Twitter ex-safety chief, coyly confessed that rubber stamping Twitter’s suppression of the New York Post’s legitimate reporting was “a mistake.” 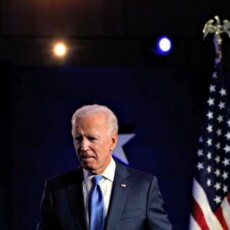