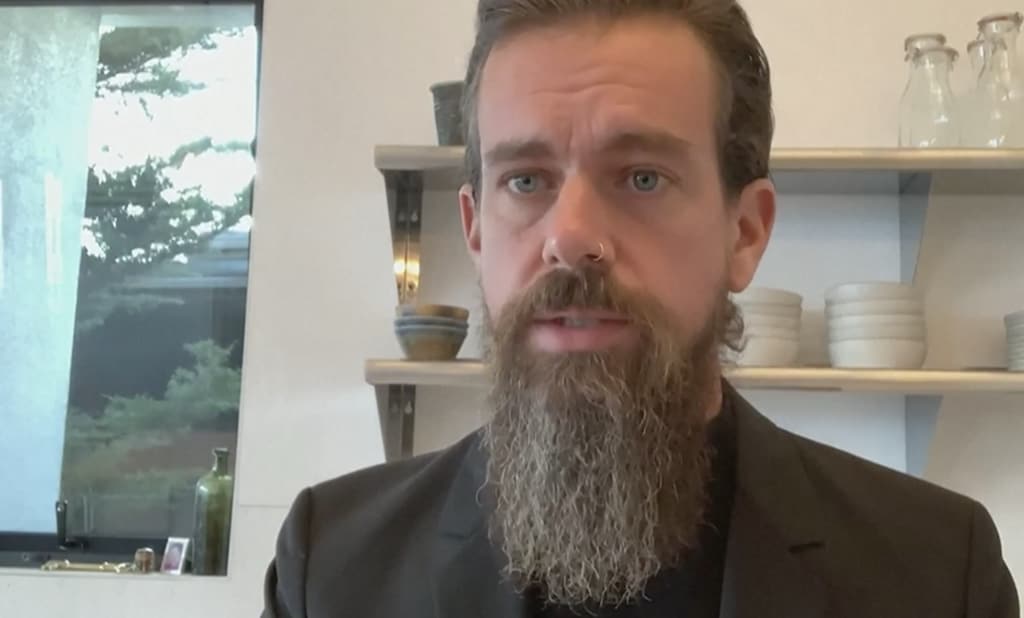 Twitter CEO Jack Dorsey on Tuesday admitted it was a “mistake” to lock the New York Post out of its Twitter account and to restricting the spread of the newspaper’s October exposé about Hunter Biden and his foreign business dealings.

On Tuesday at a Senate Judiciary Committee hearing about amending Section 230, as well as the social media giant’s practices when it comes to its misinformation, the Twitter chief admitted that the move was wrong. Also attending the hearing was Facebook CEO Mark Zuckerberg, and both tech czars had to answer questions regarding the reasoning behind their policies, as well as questions about ‘hacked materials’ policies and the 2020 presidential election.

Both social media platforms have been heavily criticized by conservatives, with conservatives saying that the sites censor and restrict content that promotes conservative politics.

“We recognize it as a mistake that we made, both in terms of the intention of the policy and also the enforcement action of not allowing people to share it publicly or privately,” Dorsey said when replying to a question from Sen. John Cornyn (R-TX) about The Post being shut out.

Dorsey then added that the action “corrected…within 24 hours.” Twitter, however, did not unlock The Post‘s account for two weeks. The drawn-out battle between the two ended when Twitter gave in and unlocked The Post‘s account. Prior to that, the platform said it would unlock the account only if the New York Post deleted the tweets containing the offending articles.

Furthermore, Dorsey acknowledged at a separate point during his opening remarks that the quick decision to lock The Post out of its account and its determination that the materials in the exposé were hacked were made without evidence.

“We made a quick interpretation, using no other evidence, that the materials in the article were obtained through hacking and, according to our policy, we blocked them from being spread,” he said.

At the hearing, Dorsey also said that it was a “mistake” to censor a tweet from the acting commissioner of U.S. Customs and Border Protection, Mark Morgan, about the wall being constructed at the U.S.-Mexico border. Morgan was also locked out of his account for a tweet praising the border wall which, according to Twitter, violated its “hateful conduct” policy.

“Every mile helps us stop gang members, murderers, sexual predators and drugs from entering our country,” he wrote in the tweet, saying that “walls work.”

Last month, the Zuckerberg and Dorsey were joined by Google CEO Sundar Pichai at separate hearing held by the Senate Commerce Committee also relating to Section 230. 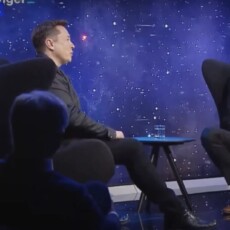 Georgia residents, Vernon Jones are at the Capital demanding a meeting with the Secretary of State 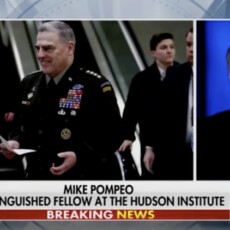 Pompeo says if Milley talked to China, it was an ‘usurpation of authority’