Twitter hid another tweet from President Donald Trump behind a warning label earlier today, the latest in a string of censorship against the President that the platform has taken this year.

Earlier today, President Trump tweeted that mail drop boxes are a “voter security disaster,” that allow people to vote multiple times. The president also warned that the mailboxes are not sanitized to prevent the spread of the Chinese virus.

So now the Democrats are using Mail Drop Boxes, which are a voter security disaster. Among other things, they make it possible for a person to vote multiple times. Also, who controls them, are they placed in Republican or Democrat areas? They are not Covid sanitized. A big fraud!

Jack Dorsey’s company has now hidden the tweet behind a filter, warning users about “misinformation.” Users who attempt to view the message on Twitter will see the following message:

This is just the latest in many acts of censorship that Twitter has taken against President Trump’s account this year.

In May, Twitter added “fact check” labels to tweets from President Trump warning voters about the potential for fraud in mail-in ballots. The decision came just days after a USPS mail carrier in West Virginia was charged with fraud for tampering with vote-by-mail requests.

During the Minneapolis riots, Twitter again censored one of the President’s tweets, falsely accusing him of “glorifying violence” over a tweet that linked rioting to gun violence.

The month after, Twitter put a “public interest notice” on one of Trump’s tweets warning that violent rioters outside the White House would be met with force, accusing him of “threatening harm against an identifiable group.”

In July, Twitter took down a meme retweeted by the President in response to a copyright claim by the New York Times, despite the fact that the image was substantially edited.

And earlier this month, Twitter took down a Fox & Friends interview with the President, accusing Trump of spreading “misinformation” about COVID-19.

Bokhari’s upcoming book, #DELETED: Big Tech’s Battle to Erase the Trump Movement and Steal The Election is currently available for preoder at Amazon, Barnes & Noble, and other retailers. 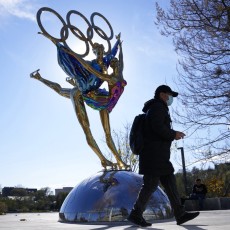 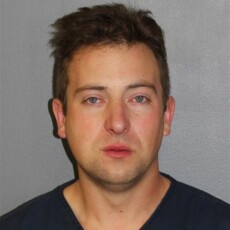