Video from the Israeli Knesset yesterday has gone viral during which a Twitter representative explains why the company censors President Trump but not Ayatollah Khomeini who has openly called for genocide of the Jewish people. — “Calling for genocide on Twitter is OK but commenting on the political situations in certain countries is not ok!?”

US is ‘Satan,’ Israel is its ‘Chained Dog,’ But Twitter Gives Ayatollah’s Tweets a Pass

(CNSNews.com) – Iran’s supreme leader, in a tweet Wednesday that was not flagged, restricted, or blocked by Twitter, called the United States “Satan” and labeled Israel America’s “chained dog,” drawing fresh attention to questions about the platform’s content policies.

“Today more than ever, the interest of the Islamic Nation lies in unity, the type of unity that creates power against enemies and shouts out loudly at the embodied Satan, the encroaching US, and its chained dog, the Zionist regime, and stands up against aggression,” Ayatollah Ali Khamenei tweeted on his English-language feed.

The tweet was a paraphrased excerpt of a speech he gave marking the annual Hajj season.

In the speech itself, he called for an Islamic unity “that can let out a thunderous cry at the embodiment of Satan – transgressing America – and at its mad dog, the Zionist regime.” He also threatened “bitter consequences” for Muslim politicians who condone Israel’s “survival.”

The tweet was posted on the same day as a Twitter representative told an Israeli parliamentary committee, in relation to provocative tweets by Khamenei, that “comments on political issues” and “foreign policy saber-rattling” do not generally violate Twitter’s rules.

Ylwa Pettersson was responding to a question about why the platform allows Khamenei’s tweets while it has been restricting some of President Trump’s.

“You’ve recently started flagging the tweets of President Trump,” said human rights attorney Arsen Ostrovsky, taking part in the hearing. “Why have you not flagged the tweets of Iran’s Ayatollah Khamenei, who has literally called for the genocide of Israel and the Jewish people?”

Lawmaker Michal Cotler-Wunsh, chairing the discussion, interrupted, “Calling for genocide on Twitter is okay, but commenting on the political situations in certain countries is not okay?”

Richard Grennell was not impressed…

This should be something the US media reports. Wow. https://t.co/y5iCNwx7yZ 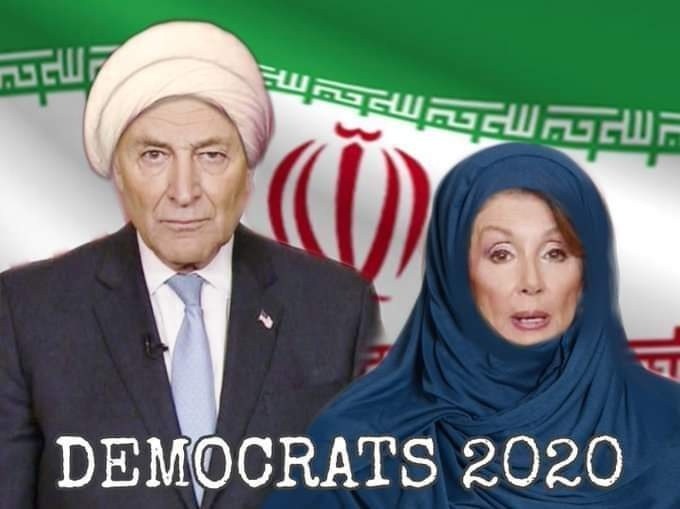 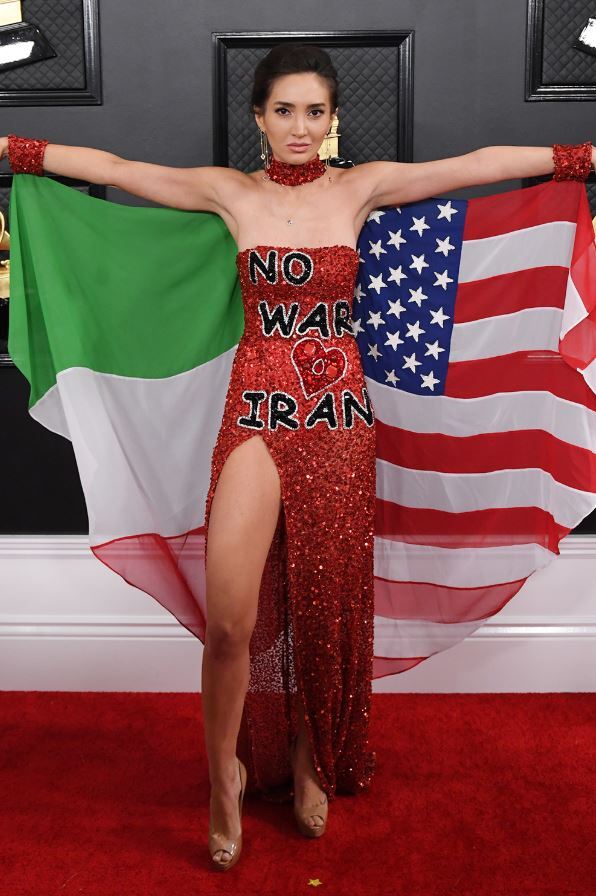 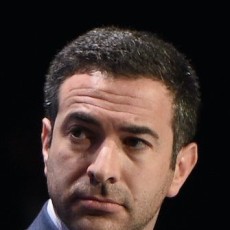 MSNBC’s Melber: Musk Twitter Takeover Could Result in Political Suppression — Warns of Ban of ‘One Party’s Candidate or All of Its Candidates’