Twitter published an editorialized trending topic under its “News” section Thursday on the Arizona audit of the November election in Maricopa County, where the state Senate has ordered an independent review of the 2.1 million ballots cast.

The audit now underway caught the ire of Democrats and legacy media outlets who are sowing doubt on its necessity or legitimacy as state lawmakers demand the independent audit be conducted by an outside firm.

“Why some officials have raised concerns over the ongoing Republican-commissioned audit of election results in Arizona,” reads the Twitter headline above its trending topic. Users are led down a storyline constructed by tweets with links to articles from the Associated Press, New York Times, and CNN. 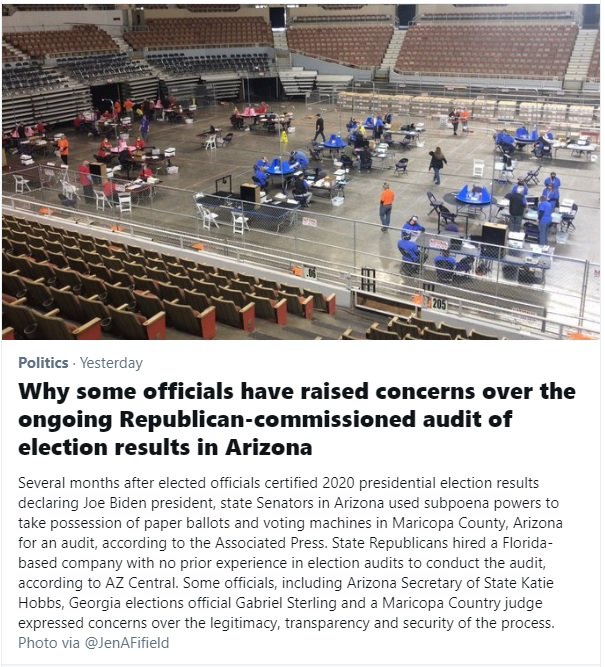 All sell the narrative that a thorough review of the results presents a dangerous threat to election integrity, and henceforth American democracy.

Under “What you need to know,” the online platform features four bullet points to dispel the need for an independent audit commissioned by the state legislature. It includes a critique of the contracted firm’s credibility complemented by the results of prior reviews by election officials who ordered their own audit after the election. 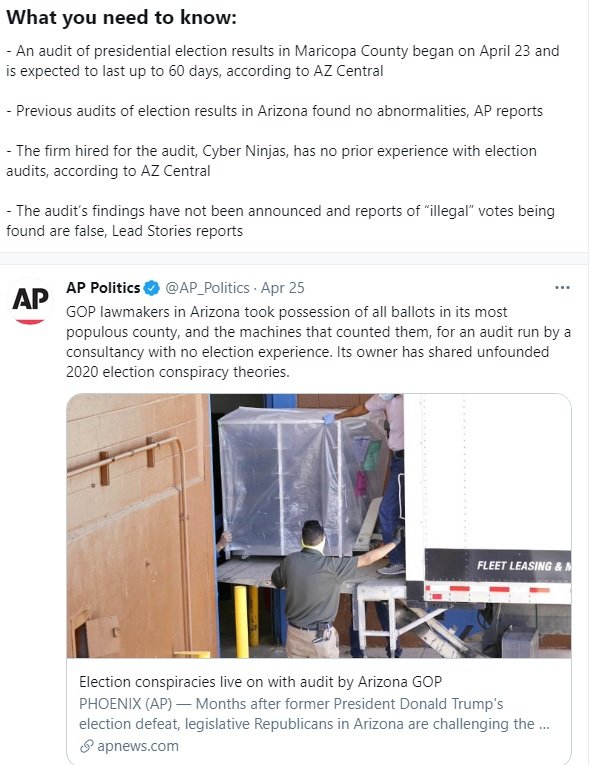 The county, according to AZCentral, “hand counted a statistically significant sampling of ballots and conducted two logic and accuracy tests of voting machines.”

No problems were reportedly found by initial reviews according to the local paper, which also pulled a statistically significant sample of ballots for further validation.

In a state with a reputation for remarkable accuracy in ballot counting, however, Arizona Senate lawmakers have concluded the ongoing audit is necessary to reassure voters who are already skeptical of the results. President Joe Biden became the first Democrat to carry the state’s electoral votes since 1996, capturing Arizona over President Donald Trump by less than 10,000 votes.

“When you’ve got half of the people who do not trust the electoral system anymore, rightly or wrongly, and they have questions, who is responsible for answering these questions?” Republican Arizona Senate President Karen Finn told KTAR News, a local outlet on Tuesday as reported by the Washington Post. “This has been the sole thing, to get answers, so that if we have any problems, we can fix them.”

Finn did not respond to The Federalist’s request for an interview.

The sponsored Twitter feed goes on the highlight Arizona’s Democrat Secretary of State Katie Hobbs blasting lawmakers for their vigilant demands of a thorough ballot review as jeopardizing faith in elections. 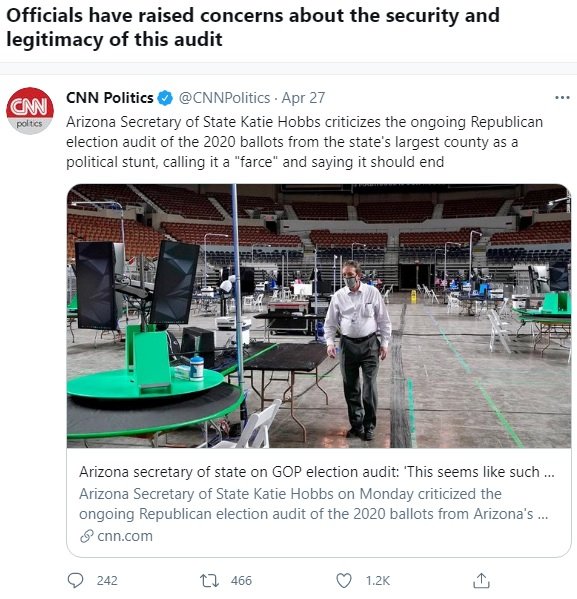 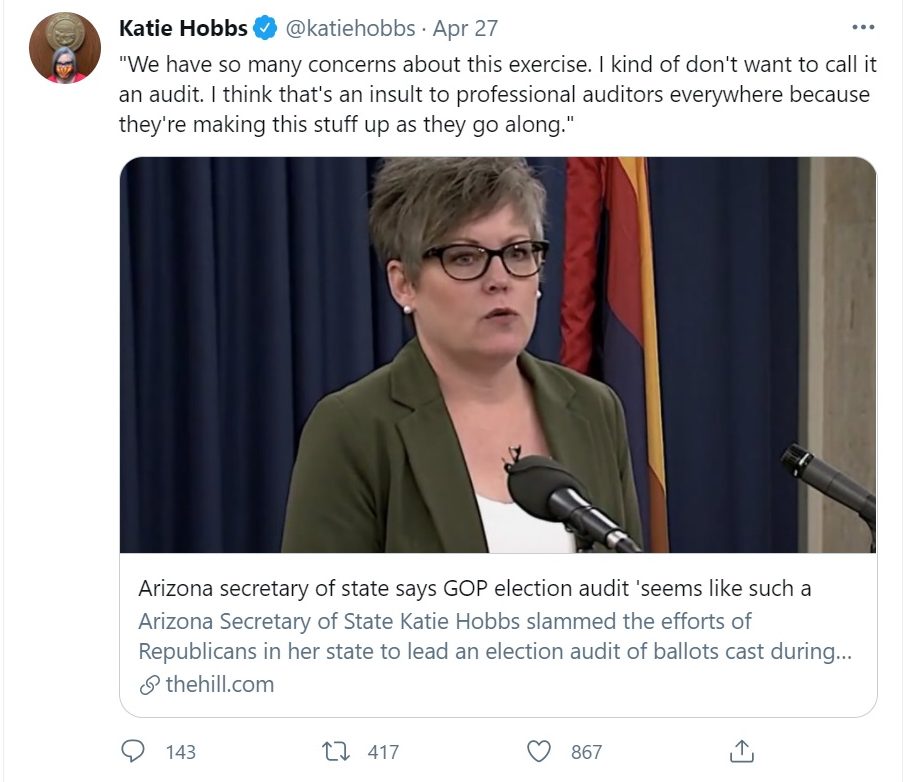 Absent from Twitter’s trending topic was any Republican defense of the audit, as the platform editorializes trends to serve as an extended arm of legacy media.

The Arizona audit launched last week can be live-streamed here, and is expected to be complete within two months. 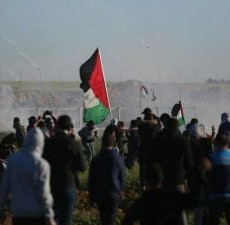 Tucker Carlson: ‘Healthy Young People More Likely to Be Harmed by Vaccine, Than by COVID’ 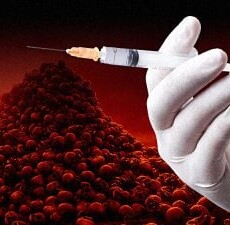 Are These Findings the Death Blow for Vaccine Passports?