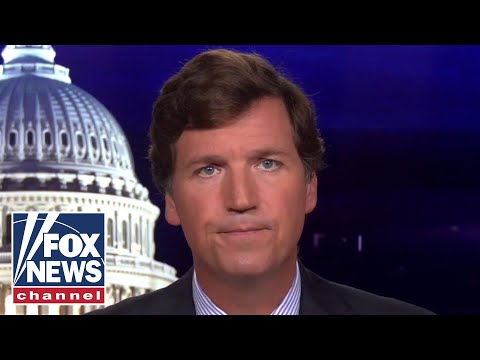 I agree with some of what you say, but in other instances, Trump can’t do it alone because he isn’t king. He did what he could about the wall, and what has been done is more than any other President has done in that regard, in our favor.

As far as the rioting, it’s in cities that have leftist mayors, who have to ask for help from the federal govt, yet they won’t. They want to make Trump look bad, but in reality, it makes them look far worse. Trump’s own Secy of Defense said this does not amount to “Insurrection”….so, for other than attacking federal monuments, if he were to send the U.S. military in, while most of us would like to see these idiots’ heads bashed in….the rest of the country would hold Trump responsible for any deaths. IMO, what is happening now makes the demonicrats look far worse than our side.

If Trump is not reelected, the prospect of Hillary, Obama, Biden, et al, ever paying for their crimes (until such time as they stand before God), is over and done with. Nothing at all will happen to them during a demonicrat administration.

All Trump had at the beginning of Covid was Fauci and Birx. I would like to see him bring other scientists to the forefront that actually disagree with those two, and eventually get rid of them both. I think this is only possible if he gets reelected, though.

The entire health care situation is not Trump’s fault. Blame Paul Ryan and the other rino’s for their inaction on that subject. Trump got rid of Obama’s mandate and fine, thankfully.

Trump will never take our guns away. Biden has already said he would send Beto “yeah, we’re coming for your guns!” O’Rourke to do just that.

I have no problem saying whenever I disagree with something that Trump comes up with, that I don’t like. I also have no problem stating the great things he has done. Bottom line, I think the things you want accomplished would happen during his second term….and the things that you despise (and possibly fear, like gun confiscation) would happen during a Biden first term. 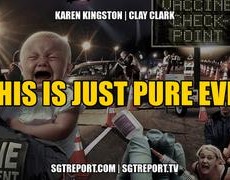