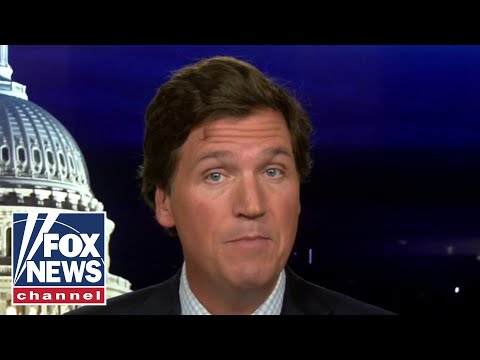 LaRouche explained this back in the 60’s, because he was reorganizing those who fell under its spell around Columbia U in NY at the time. It applies more to BLM and Antifa and communist extreme left type operations.

Essentially, it can be understood there are two broad mental states in human beings. The self-aware state is normal, unproturbed state of mind where one is in control and aware of one’s emotions and thoughts. The other is what he called “The Witch”, which is an angry infantile rage sort of alternate personality, which is all-consuming and self-amplifying. What the brainwashers do, is train their victims how to embrace their Witch, as a new self-identity, and direct it at the enemy. The other person is still there, if you say you don’t want to talk to this person, but so and so, stating the name of the person you are speaking to, they will re-appear. It’s clinical like that. The replacement of identity with “the Witch” is at this thing”s core.

Rationality has been superseded by this Witch-like alter ego. 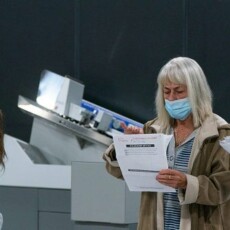