Tucker Carlson accurately puts the spotlight on former presidential candidate, Senator Elizabeth Warren, as he outlines the destructive nature of the Joe Biden economic and energy policies.  Warren is an academic. Everything Warren has created and advocated comes from theory and academics.  Senator Warren has never built anything, created anything, or worked on a system to contribute anything.  Elizabeth Warren is 100% an academic and activist wonk, just like Barack Obama.

Tucker is right to focus on Warren because as we have outlined previously, control over energy policy and economic influence was the price candidate Warren demanded in 2020 for going along with the plan to install Joe Biden.  Her endorsement came with the demand that she be allowed to take her energy and economic theories and put them into actual economic policy for the Biden administration.  Tucker’s the first person I have seen to connect the two.  WATCH:

In order to keep control over the literal application of her theory, Warren had demands for the businesses and companies that operate within the economy.  That’s why she is desperate to build mechanisms inside government policy where approvals and/or disapprovals take place.   Tucker got this monologue correct. 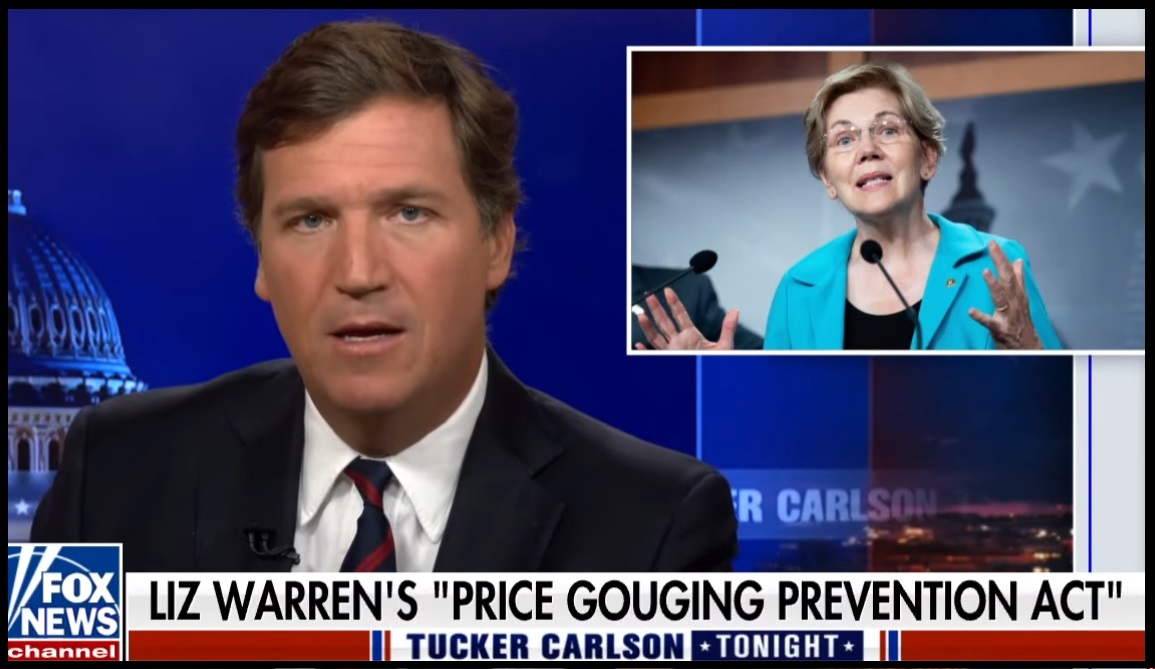 “Sooner or Later, a Revolution Will Break Out in France” Predicts a Chinese Researcher Specializing in Europe