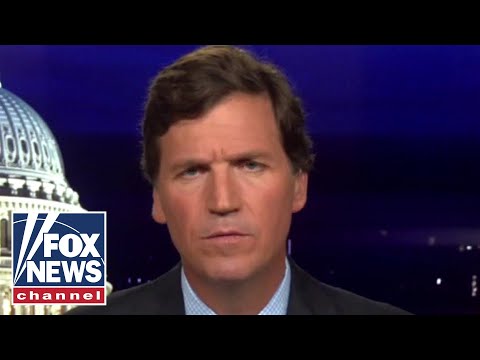 I was stunned the other night when Don Jr. was on hannity. Jr. was running through a litany of things and sad something like…why am I the only one writing/talking about something..can’t remember the exact quote but it was along those lines. Hannity, unable to control himself, starts waving his hands and says what about me…I’m not a potted plant you know. Then he put on that fake smile and laugh. Thinking he may have realized the instant he did that how bad it was but it was a display of narcissism/me to-ism the likes of which is rarely seen. Especially on the tube. It was spectacularly needy.

I appreciate Hannity doing what he does. I don’t listen to him very often but I appreciate his contribution to the cause but that display was a shock to see.

Did anyone else see that and think it was as harsh as I did, or was it just me?

It doesn’t exactly play into this conversation but it was just such a shock to see.

I think Tucker is much better. 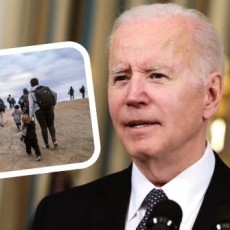 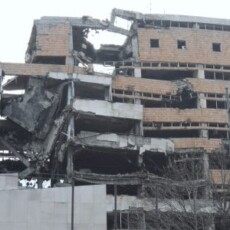