Truthcoin Agrees to Extend Its Popular 15% Per Annum Returns

Truthcoin agrees to extend their popular 15% per annum returns, paid in extra Truthcoin, for coin holders who hold their coins to the end of 2023 without selling.

Progress is also being made with negotiations with TruthGroup to purchase a controlling stake, & then back it with 400 million TruthGroup Shares. This would make it an asset-backed coin and much more valuable. If this occurs, reported to occur before June 2023, if the deal proceeds.

After those wishing to exit the cryptocurrency or cash in profits, it’s expected the price will stabilise and grow with larger amounts of it being bought up for the deal to proceed.

Truthcoin said those who own coins & hold their coins for any 12-month period qualify for a 15% stake, claimable at the end of the 12-month period. They said they don’t need to do anything, as it’s a default offer, payable to anyone who holds their entire coin holdings for a minimum 12-month period. It will also be extended to new buyers who buy more Truthcoin via the exchange or directly from Truthcoin. 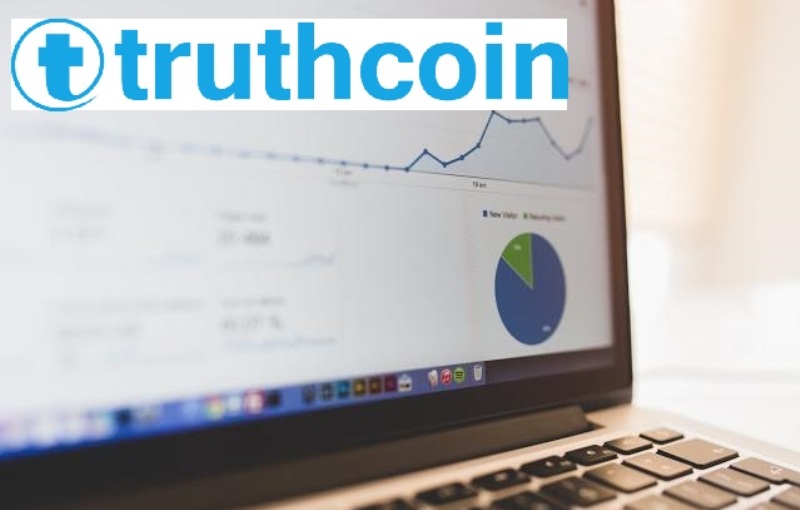 The Dictionary is Lying 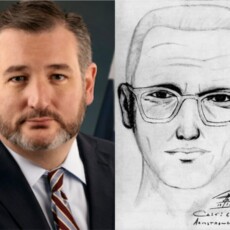 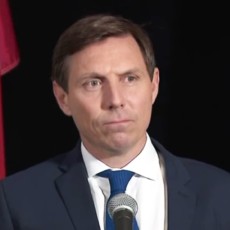