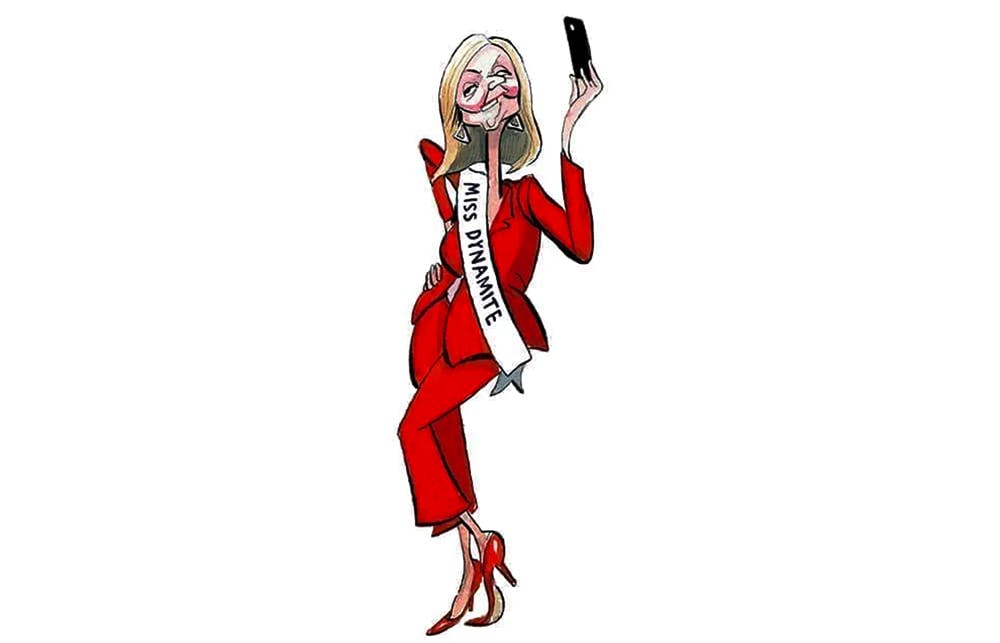 Martin Lewis has said that Liz Truss, Rishi Sunak and Boris Johnson should be able to agree on a package to cover the expected 70 per cent rise in the domestic energy cap in the autumn (with more to come in January).

‘You’re all in the same party,’ he cried. ‘You should be able to work out some unifying policy, something for heaven’s sake.’

Conservative leaders do not share his urgency. Even though he has only weeks left as Prime Minister, Boris Johnson is taking a holiday, as is the Chancellor of the Exchequer (whoever he or she happens to be today).

Meanwhile Rishi Sunak and Liz Truss’s conduct in the Conservative leadership contest is so dire it can inspire only plodding clichés about Nero fiddling as Rome burned and the band on the Titanic playing on. Liz Truss talks about tax cuts funded by borrowing. Both candidates boast of how they will stop the building of homes and onshore wind farms in the shires. They declare their willingness to risk a trade war with the European Union over the Northern Ireland protocol and fight a culture war on the woke.

Both candidates invoke Margaret Thatcher’s name, even though Sunak (born 1980) and Truss (1975) were children when she fell from power.

It is not merely that these policies are misguided; appealing to the core concerns and prejudices of party members fails to address the national emergency. Neither can admit to members or themselves that Thatcherism is history. Its old tunes do not play anymore because the neo-liberal economic settlement she presided over in the UK crashed in 2008. Nothing the Conservatives have done since has revived it. Instead, after 12 years in power, the Conservatives look like a party unable to face a crisis in front of its nose.

An under-explored question is: why not?

We cannot say that Conservatives members are hopeless at recognising trouble until it is upon them. Truss and Sunak must know from their constituency surgeries that the poorest are already living with an economic disaster. Citizens Advice reports that they are experiencing ‘a winter crisis in summer’. The number of people unable to top up their prepayment meter is at an all-time high despite the warm weather, it says. The latest figures from the Trussell Trust show that in April and May the food bank charity gave out 420,000 emergency food parcels, and said it was ‘extremely unusual’ to be so busy in the spring. In Whitehall, civil servants must have been warning for months of an inflation, energy and possibly a sterling and debt crisis, though Liz Truss behaves as if her eardrums have been reengineered so they can only receive good news.

In any case, opinion polling dispenses with the leftish caricature of Conservative members as rich men and women, who can protect themselves from the coming storm. They may be older, whiter and more middle class than the rest of the country, but Chris Curtis, head of political polling at Opinium, tells me that they agree with everyone else that the cost of living crisis is the number one issue facing the UK.

However, my unscientific sample of Tory party members reveals a tension. In interviews, I found a strong sense of disappointment that a long period of Conservative rule has given them the highest level of taxes in living memory. Admittedly, their leaders have delivered Brexit, and although most Conservatives I talk to are still all for leaving the EU, even they must admit when no one else is listening that sovereignty does not put food on the table or pay the gas bill. Some Tories appear to have forgotten Covid and the need for huge borrowing faster than anyone else. Amnesia allows them to see the tax rises as Sunak’s fault. The pandemic that the public intellectuals of 2020 predicted would change everything has had remarkably little impact on the thinking of the right – perhaps because Conservatives were among the greatest lockdown sceptics.

But the pandemic’s emergency spending shows why the right shies away from the economic emergency. Every essential measure we will need in the coming year goes against Conservative instincts.

With the cap on average annual household dual-fuel bills rising to £3,359 in the autumn, there will have to be yet more subsidies for the poorest third of the population. A left-wing giveaway, in other words. Truss’s proposed cuts in corporation tax (seriously?) and national insurance will help big business and wealthier wage earners. These may be the Tory core vote, but they are not the people in need. Either the next prime minister will have to provide emergency aid to those facing real suffering or they will be seen as fighting a class war from above: doling out money to people who don’t need it, while denying it to those who do.

Truss’s borrowing plans may push up interest rates even further. The recession that the Bank of England predicts will be the longest downturn since 2008 will cut tax revenues. In hard times, it is hard to see why Conservative priorities should be privileged.

The National Health Service has 6.5 million patients waiting for treatment, and you can only shudder when you think how the backlog of unmet pain and need will grow when winter comes. The armed forces need to reequip to face the Russian threat and replace the weapons the UK gave to Ukraine.

Education, law and order, the justice system – wherever you look, you see neglected and dilapidated services. The average wage earner has not had a real-terms pay rise since 2008, and understandably will be agitating to ensure that inflation does not lower their living standards. On top of all this, the big fact about Britain and so many other advanced economies remains that the healthcare and pensions needed to support the growing elderly population make Thatcherite dreams of a small state impossible to fulfil.

In these circumstances, the £80 billion required to pay for Liz Truss’s promises during the leadership campaign, and the £29 billion required to meet Sunak’s pledges are fantastical sums. In a few months, the UK will need to borrow at whatever rates it can get to keep the basics of the state going. And that is before you consider the government intervention that may be required to cut energy use and guarantee what gas supplies the government can obtain.

I can only see the 2022 Conservative leadership campaign deepening public cynicism about politics. The promises Truss and Sunak are making do not address our problems. The only way they can act in the national interest is by breaking them. 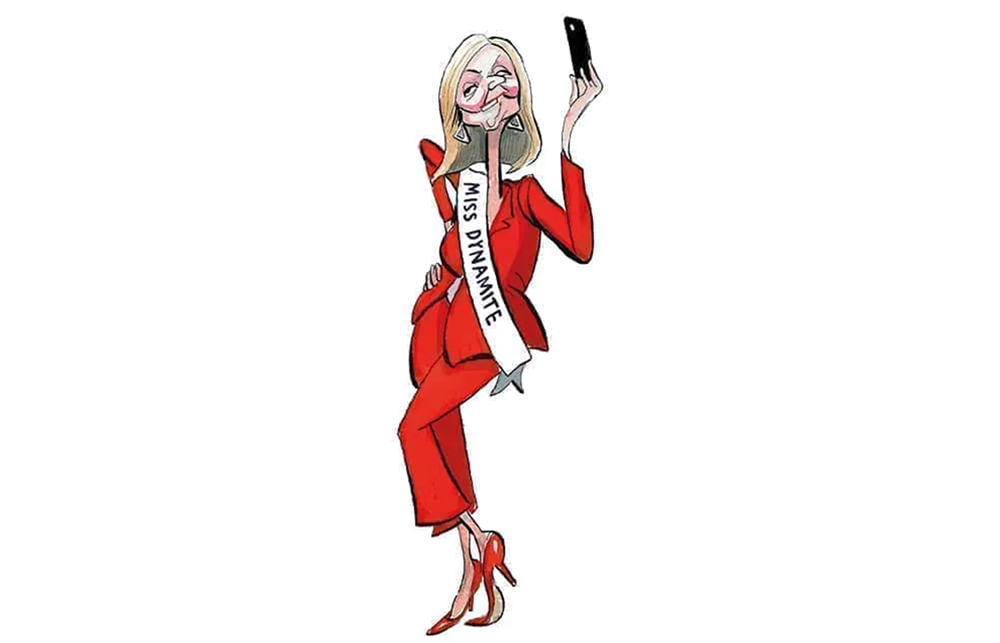 33% of New Zealand’s C0V-19 Hospitalisations in the Last 6 Months Have Occurred in the Past 12 Days; & the Fully Vaxxinated Account for 4 in Every 5 of Them 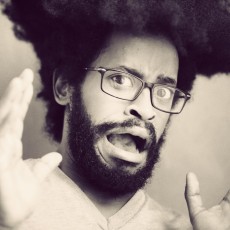 Why Christians Should Avoid Alarmism (and What to Do Instead) 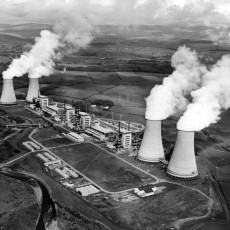