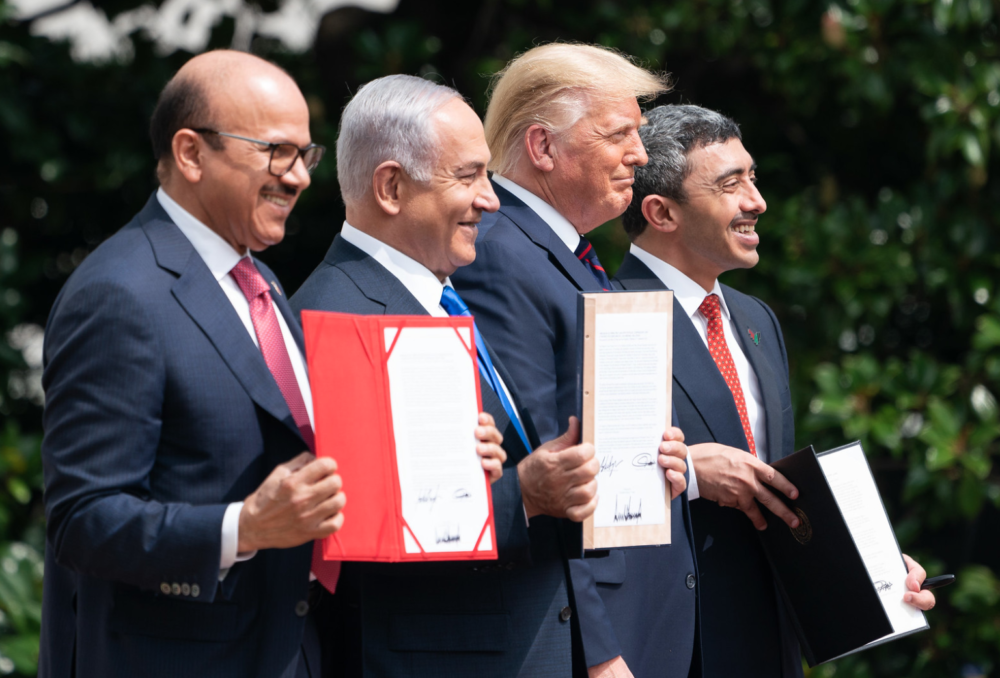 History was made Sept. 15, 2020, when President Donald Trump hosted the signing of the Abraham Accords, peace treaties among Israel, the United Arab Emirates, and Bahrain. This extraordinary accomplishment could lead nations in the region to eventually end decades of conflicts and finally bring peace in the Middle East. Before the official signing ceremony, Trump told reporters that at least five or six Arab nations, including Saudi Arabia, would be “coming along very quickly” to sign similar treaties with Israel.

Yet for almost three years, so-called experts and pundits have warned that with an unconventional president in the White House and Jared Kushner, who is young and had no previous diplomatic experience, in charge of peace negotiations, there would be no peace deal in the Middle East.

Media Have Been Bashing Kushner for Years

The New York Times asked in a tweet back in February 2017, “Can Jared Kushner, a 36 year old real estate heir with no diplomatic experience, pull off peace in the Middle East?”

Seth Abramson, a columnist for Newsweek, tweeted, “SPOILER: No, a random 30 year-old with no special talents cannot bring peace to the Middle East.”

After the Trump administration announced in December 2017 that the United States would recognize Jerusalem as Israel’s capital and move the U.S. embassy there, experts and pundits warned that the administration’s announcement and action would lead to more violence in the Middle East and even World War III. The media blasted an array of hyperbolic headlines.

John Kerry, former secretary of state during the Obama-Biden administration, sounded the alarm that moving the U.S. embassy to Jerusalem would lead to a Mideast explosion. Aaron David Miller, a former Middle East peace negotiator for Republican and Democratic presidents, warned on CNN, “Jerusalem is a tinderbox, waiting for a match.”

“Reports indicate the president will move the U.S. Embassy in Israel from Tel Aviv to Jerusalem,” tweeted Sen. Dianne Feinstein, D-Calif. “I wrote him last week to explain why that would be a terrible decision.” In her letter to the president, Feinstein said the move would “spark violence, further alienate the United States and undermine the prospects of a two-state solution.” Interestingly, Feinstein voted for the 1995 Jerusalem Embassy Act, which required “the relocation of the United States embassy in Israel to Jerusalem.” The bill passed 93-5.

Biden and Foreign Leaders Piled On

Former Vice President Joe Biden, the Democrats’ presidential nominee, declared last year that he opposed the embassy move, despite having previously supported such a move for more than three decades.

Many world leaders, including some U.S. allies, also criticized the Trump administration, saying such a move would increase tensions in the region. French President Emmanuel Macron noted he had “warned repeatedly of the repercussions” of Trump’s decision to recognize Jerusalem as Israel’s capital. Turkish President Recep Tayyip Erdogan said the embassy move was “very, very unfortunate” and that it disqualified the United States from being a mediator in the Middle East peace process. Erdogan also threatened to cut diplomatic ties with Israel. Even Pope Francis voiced “profound concern” over the move, making a “heartfelt appeal to make everyone’s commitment to respect the status quo of the city, in accordance with the relevant United Nations resolutions.”

When the Trump administration rolled out its Israeli-Palestine peace deal, mainstream media dismissed it as “Kushner’s deal.” The Atlantic claimed the plan was built on “Un-American principles,” and the New York Times dismissed it as “dead on arrival.”

The signing of peace deals between Israel and the two Arab nations this week, with more potential similar deals in the future, is the strongest evidence yet that so many experts, pundits, and politicians have been so wrong for so long.

Trump and Kushner’s unconventional approach in the Middle East worked because they recognized early on, in Kushner’s words, that building a new peaceful future in the Middle East requires “altering a U.S. policy that for far too long had accepted the historic animosities” in the region and “even nurtured them.”

Trump and Kushner took a new approach: “[I]nstead of rewarding America’s enemies, we pledged to draw our partners closer. Rather than lecturing America’s friends, we committed to taking forceful action against the evils of extremism and terror. Finally, we resolved to pursue these goals grounded in the realities of today, not the ghosts of the past.” That strategic realignment has been effective and fruitful.

Media Don’t Know When to Quit

Of course, rather than acknowledging they were wrong and having the grace to celebrate the Trump administration’s historical breakthrough, leftist pundits are already busy trashing these agreements as “no big deal.”

For example, Jacki Schechner, editor-in-chief of InvestigateRussia.org and former CNN commentator, tweeted: “What am I missing? Was there conflict between Israel, the UAE, and Bahrain?”

“Reality check: Israel has never gone to war with UAE or Bahrain,” tweeted Aaron Rupar, a journalist for Vox.

To help Schechner, Rupar, and other like-minded people understand why these peace treaties are historic achievements, I recommend this tweet from Erick Erickson, a well-known blogger and radio host:

As someone who grew up in the UAE and saw my textbooks redacted of any mention of Israel and my family prohibited from visiting Israel, reporters downplaying the agreement b/w Israel, the UAE, and Bahrain out of fear of having to give Trump credit are hurting their credibility.

Considering reporters don’t have much credibility left, especially with regard to the Trump administration, they might consider sitting this one out. 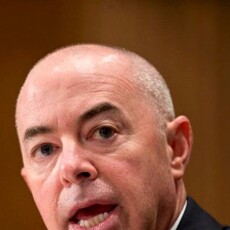