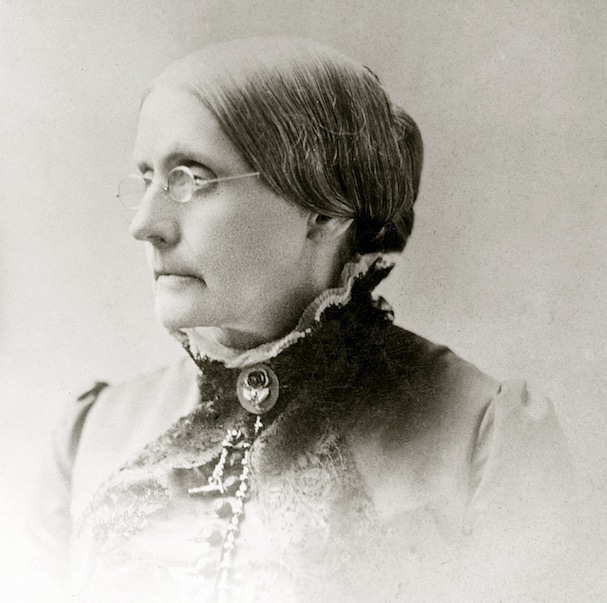 On Monday night, President Donald Trump said he would have a pardon announcement coming Tuesday.

According to the Associated Press, Trump is going to pardon women’s suffrage activist Susan B. Anthony.

Anthony was arrested for voting in 1872 when only men could vote. She was later convicted but refused to pay the fines attached to her conviction.

Tuesday marks 100 years since the 19th amendment was ratified, giving women their right to vote. 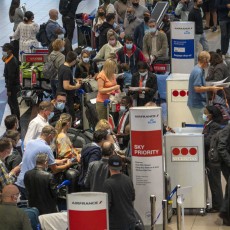 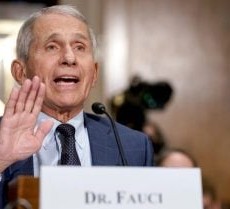 “We are in Deep Trouble!” Following the Science behind the COVID Catastrophe