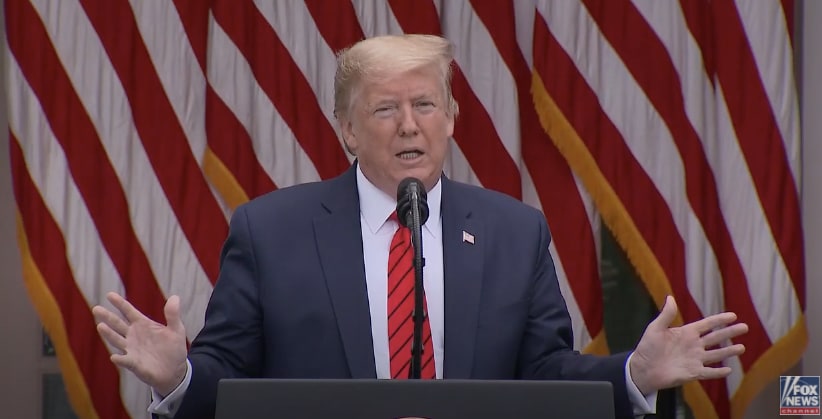 It’s not news that one of President Donald Trump’s gifts is trolling but tomorrow’s planned move may top the charts. Trump is heading to Democratic Nominee Joe Biden’s hometown of Scranton, PA for a rally — just mere hours before Biden will be accepting the nomination at the virtual Democratic National Convention.

Trump plans to discuss Biden’s record and failures at Mariotti Building Products at 3 pm EST in Old Forge, PA — just 8 miles from Biden’s childhood home. The Secret Service visited the facility on Saturday to ensure security at the location in anticipation of the President’s visit, according to the Morning Call.

President Trump has already visited several states in the past couple days during the DNC — his stops have included Arizona, Iowa, Wisconsin, and Minnesota. He is hosting rallies and visiting companies to tout his pro-America agenda and contrasting himself to Biden.

CDC Compromised by Bias and Conflicts of Interest,