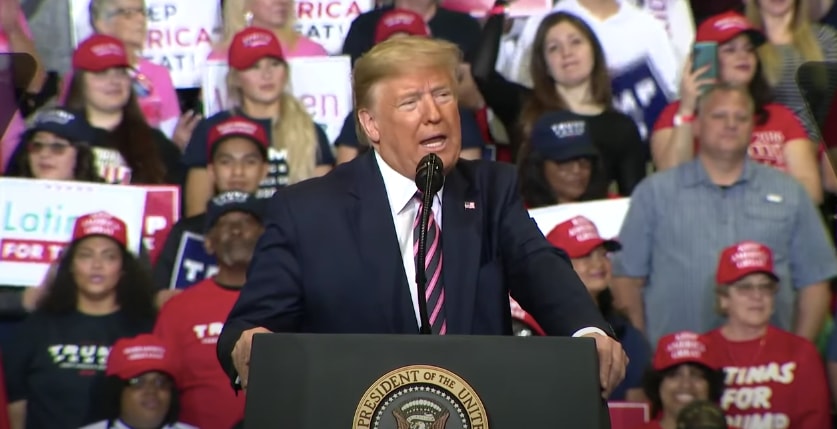 President Donald Trump will hold campaign rallies virtually amid his diagnosis of the novel coronavirus, according to a statement tweeted by his reelection Campaign’s Director of Press Communications Erin Perrine.

“All previously announced campaign events involving the President’s participation are in the process of being moved to virtual events or are being temporarily postponed,” the statement from Trump’s campaign manager reads. “In addition, previously announced events involving members of the First Family are being temporarily postponed. All other campaign events will be considered on a case-by-case basis and we will make any relevant announcements in the days ahead.”

President Trump and First Lady Melania Trump will quarantine in the White House as they deal with the Coronavirus. Both, as of right now, are reported to only have minor symptoms, according to the Associated Press.

This is a serious shake-up for Trump’s campaign strategy, which, throughout the pandemic, has featured numerous, large, in-person rallies and events. His campaign has also continued to operate an aggressive door-knocking campaign. Trump being cooped up in the White House for many days will certainly remove him from valuable time on the campaign trail, with 32 days until the election. 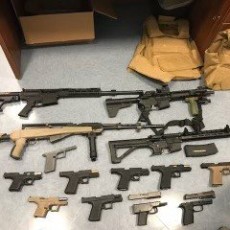 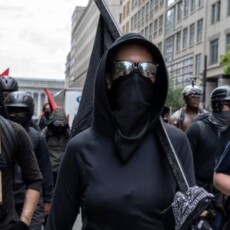