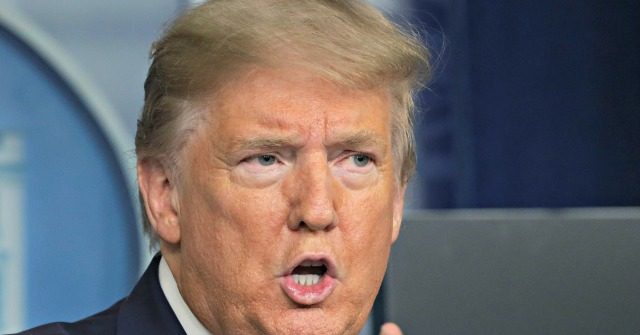 President Donald Trump on Friday reacted to the news that former FBI lawyer Kevin Clinesmith would plead guilty for doctoring an email in an application for surveillance of the Trump campaign.

“Terrible thing,” Trump said. “The fact is they spied on my campaign and they got caught.”

The news broke Friday that Clinesmith would plead guilty for altering an email from the CIA to the FBI to falsely say that a Trump campaign adviser was not a source for the CIA.

Clinesmith’s decision to alter the email was revealed in the report from Department of Justice Inspector General Michael Horowitz. 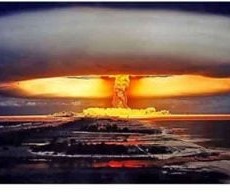 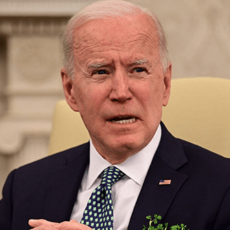