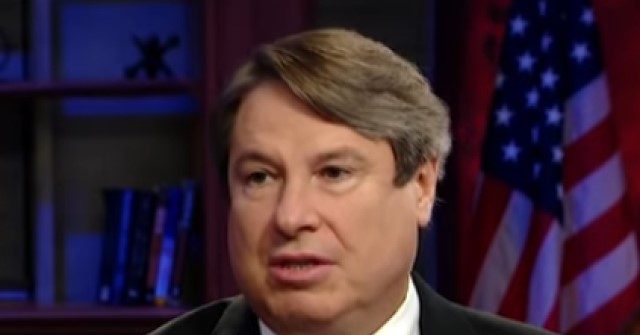 In a Sunday interview on New York AM WABC 770 radio’s “The Cats Roundtable,” President Donald Trump pollster John McLaughlin predicted there would be attempts at election fraud in North Carolina, Pennsylvania, Nevada and New Jersey.

McLaughlin emphasized how there have been attempts at ballot harvesting or getting rid of signature verification in those states amid the push for mail-in voting. He also advised that mail-in voting should be called “fraud.”

“When you want to know what the polls are saying, figure out what the Democrats are doing in that state,” McLaughlin told host John Catsimatidis. “In North Carolina and in Pennsylvania, the Democrats are trying to get rid of the signature verification. In Nevada — which we didn’t win last time, but the polls are very close there this time — Nevada, they want to allow ballot harvesting where campaign workers can go out, collect the ballots, and you have no idea where it’s coming from. They’re live ballots. And then they collect them, and they file them. And New Jersey’s proven — you’ve had recent cases of fraud there. North Carolina … you’ve had recent cases of fraud, where people that were supposed to be filling out those ballots didn’t, and campaign workers went and got them. So, … the word is not ‘mail-in ballots.’ The word is ‘fraud.’ They’re enabling fraud so that ballots will be cast for people who don’t actually live there or vote there. And, you know, it’s crazy.” 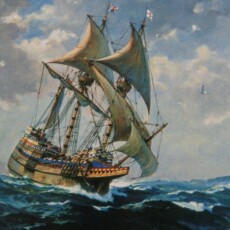 Dr. Larry Arnn On The Founding Of America And The Meaning Of 1620 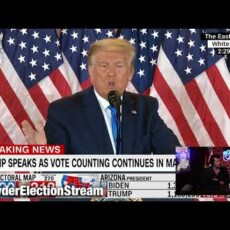