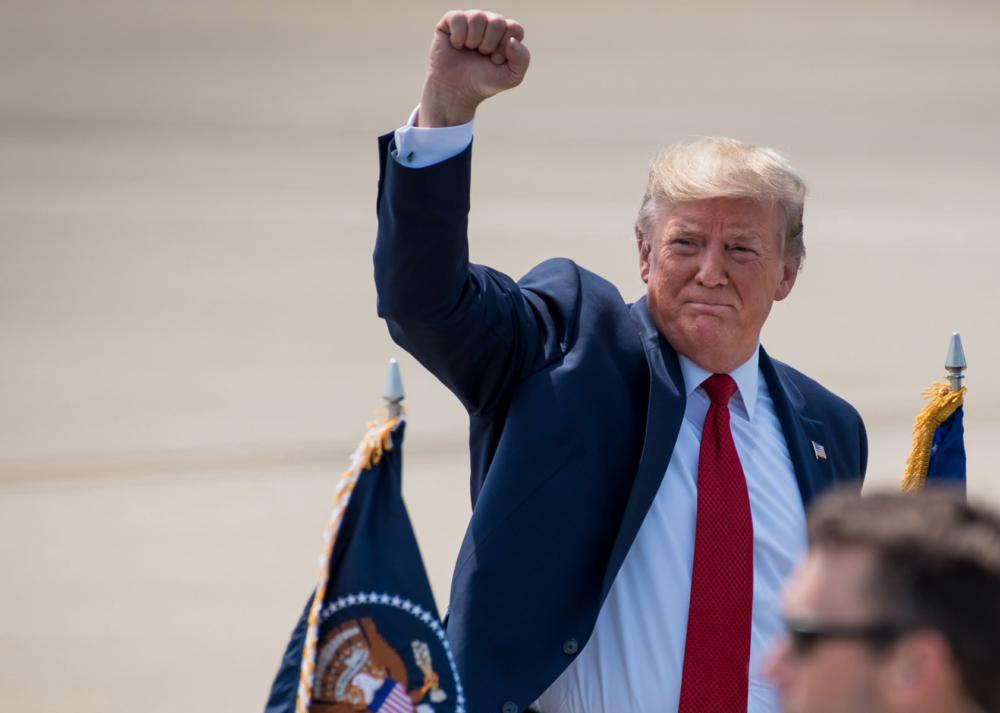 President Trump nominated foreign-policy expert William Ruger for U.S. ambassador to Afghanistan on Thursday in a move speculated to help reduce U.S. troops in the area after nearly 20 years of war.

The announcement comes just a week before Afghanistan and the Taliban are expected to begin peace talks. Ruger, “a veteran of the Afghanistan War and an officer in the United States Navy (Reserve Component),” will replace John Bass, who left the ambassadorship in January.

Ruger has been a prominent public opponent of “imperial overstretch” and has repeatedly called for bringing American soldiers and treasure home. According to the White House’s announcement of the nomination, Ruger has been decorated with the “Defense Meritorious Service Medal, the Navy Achievement Medal, and the Afghanistan Campaign Medal with campaign star” and has a Special Operations Warfighter Certificate.

Ruger will have to undergo Senate confirmation to fully step into his new role. 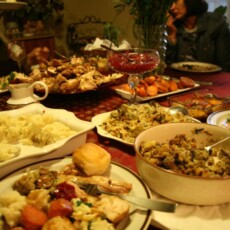 How COVID Holidays Will Change Our Relationship With Government