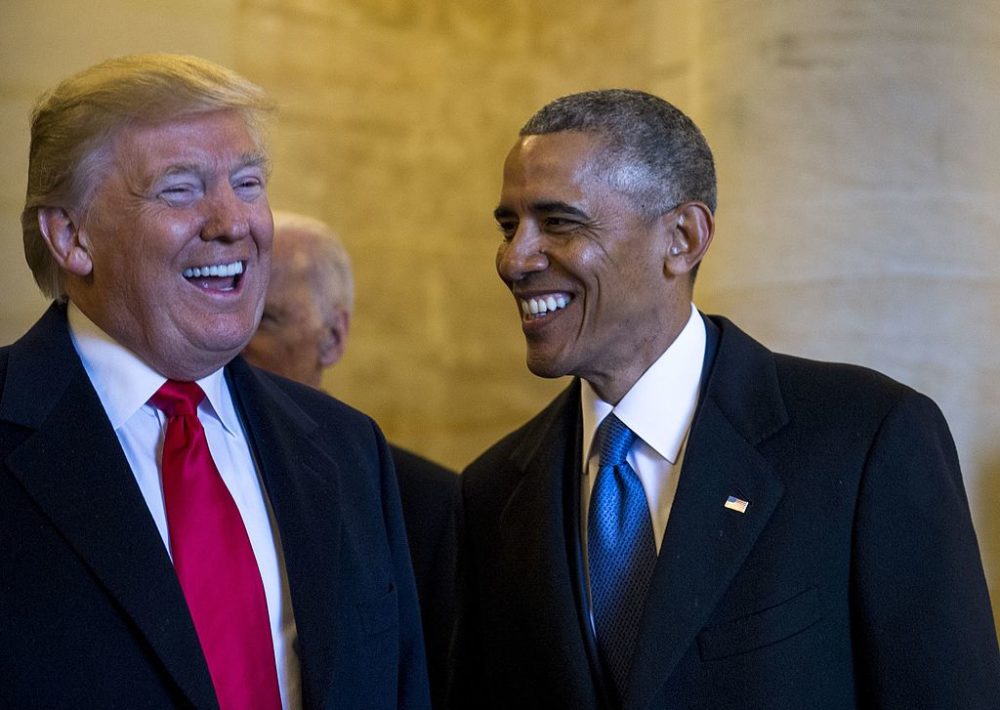 Last month, the Trump administration pulled off a massive deal between Israel and The United Arab Emirates in which the latter recognized the former and commercial air flights between the two began for the first time ever.

Back in 2009 President Obama was not only nominated, but received the Nobel Peace Prize. He had been president for 10 months when it was announced and it was apparently owing to him fostering a “new climate in international relations,” whatever that meant.

In fact, as almost everyone knew and was quick to point out, Barack Obama had achieved approximately nothing in foreign policy at this point in his presidency. And in the eight years that followed he failed to usher in any change in the Middle East even remotely as significant as Trump’s recent deal, positive change anyway.

Trump’s effort was led up by Jared Kushner, his son-in-law and the butt of many jokes. Putting Kushner in charge of such a delicate, complicated, and important a task was seen as incompetent nepotism. After all, what chance did some real estate guy born with a silver spoon in his mouth have to succeed after the Obama administration with access to foremost experts on everything had failed? Turned out, pretty decent chance. In fact he did it.

I remember I was in Europe when the 2009 announcement was made that Obama had won the Peace Prize. Even there, where a lot people loved him even more than the American media, the general reaction seemed to be, “Really? Him? Why?” Nobody, not even Obama himself, who frankly seemed a bit embarrassed by the whole thing and should have, had a very good reason. The prize seemed to be, well, aspirational. As it turns out those aspirations did not come to fruition.

There is one thing that we should all be clear headed about; Donald Trump is not going to win the Nobel Peace Prize. He could foster a global peace deal, get rid of all nuclear weapons, solve global hunger, and give everyone in the world free Twinkies and he would not win the Nobel Peace Prize. But his nomination by Norwegian Parliament member Christian Tybring-Gjedde offers us a powerful and telling contrast between this time around and 2009.

What becomes clear when we look at the situation is that had Obama had a Middle East peace accomplishment as significant as Trump and Kushner’s, the American media, hell, the global media would have called it a generational achievement. It would have been celebrated to the high heavens but because it is Trump we have to wait and see, could be nothing.

This betrays a political media that really isn’t interested in results but rather in some Aaron Sorkin “West Wing” fantasy of the presidency in which nothing much changes, nothing much gets better, but there is a good, decent, Martin Sheen type figurehead they can all adore, be proud of, and give awards to. Make no mistake, the deal between Israel and the UAE is massive, if other Arab nations come on board it could not only usher in greater peace, but further isolate the brutal Iranian regime.

Does Donald Trump deserve the Nobel Peace Prize? Who can say, really, the whole thing is a little silly. But what we can say is that he clearly deserves it a whole bunch more than Barack Obama ever did. Certainly more than Barack Obama did when he was still measuring drapes at 1600 Pennsylvania Ave. So congratulations to President Trump on his nomination. It is an honor well deserved. 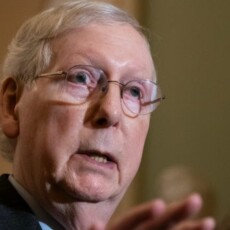 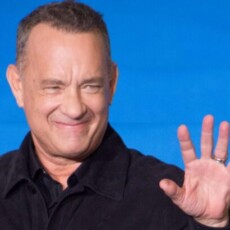