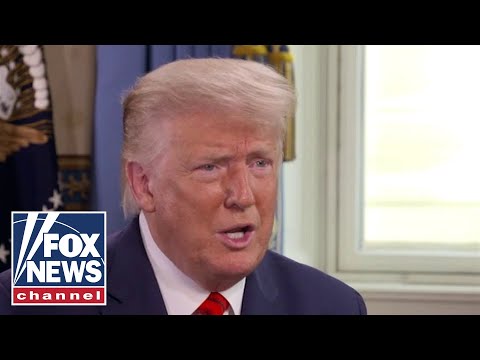 Those who criticize anyone who questions the mass vaccination of our children are always quick to say the link with autism has been “debunked” (they seem to love that word). As a chemical engineer who believes in real science and data, I point out VAERS. Most people have never heard of it. It’s a govt database which shows hundreds of thousands of adverse reactions to vaccines, including autism. Estimates indicate that only a small fraction of cases are reported to VAERS.

What’s been debunked is the debunking of a link with autism, but once again the MSM is lying (they won’t bite the hand that feeds them – big pharma = big ad money).

I don’t believe vaccines, specifically MMR, is the sole cause of the increase in autism cases, but it’s part of the equation. Environmental conditions also play a part and I’m not talking about air pollution and certainly not CO2. I’m talking about electromagnetic fields, especially radio frequency (RF) radiation.

It’s not a coincidence, IMO, that cases of autism have skyrocketed at the same time MMR vax became mandatory at early age, along with the explosion of use of RF radiation emitting devices, e.g., wireless routers, cell phones, cordless phone base stations, wireless games, etc. Keep these devices away from yours and your kids beds (or unplug them at night, even on other side of walls) or wherever you spend a lot of time. 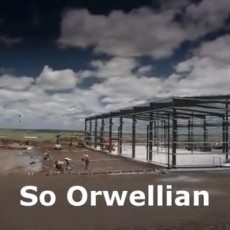