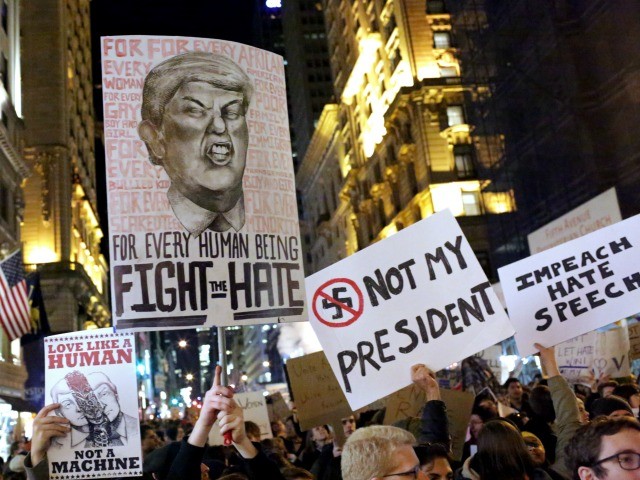 On Monday, former President Trump claimed on his social media site TruthSocial that the FBI “stole” his passports during the raid on his home that shook the political world last week.

“In the raid by the FBI of Mar-a-Lago, they stole my three Passports (one expired), along with everything else,” he said. “This is an assault on a political opponent at a level never seen before in our Country. Third World!”

Hours later, Norah O’Donnell of CBS News said that a DOJ official told that the former president’s passports were not in their possession, one of which presumably would have been a diplomatic passport.

“According to a DOJ official, the FBI is NOT in possession of former President Trump’s passports. Trump had accused the FBI of stealing his three passports during the search of his Mar-a-Lago home,” O’Donnell announced on Monday.

NEW: According to a DOJ official, the FBI is NOT in possession of former President Trump’s passports. Trump had accused the FBI of stealing his three passports during the search of his Mar-a-Lago home.

Shortly after Norah’s post, Taylor Budowich, the former president’s communications director, shared an email from Jay Bratt, the top counterintelligence official in the Justice Department’s national security division, confirming that three passports were seized in the raid and that they would be returned to the former president soon.

“We have learned that the filter agents seized three passports belonging to President Trump, two expired and one being his active diplomatic passport. We are returning them, and they will be ready for pick up at WFO at 2 PM today,” the email to Trump’s attorneys read.

Prior to the debunked claim that Norah O’Donnell immediately amended, some of the former president’s biggest haters pounced, claiming that he either lied or that his passports were rightfully seized.

It’s remarkable that even at this late date, there are people who react to uncorroborated Trump claims as if true. https://t.co/I5bqs9jBTe

I like the idea of Trump just misplacing his passport and deciding to blame the FBI. https://t.co/jQYrfE7pnQ

This man had the nuclear codes.
He’s basically me rifling through my purse on the way back from dinner 3 miles from the restaurant : “I left my phone in the restaurant. Let’s go back.”
Husband: “You sure?”
Me: “Yes. It’s not here.”
A block from the restaurant: “here it is.” https://t.co/tTVkT0UuPz

It’s embarrassing how easily Trump still manipulates the media into covering his lies. Just assume everything he says is complete bullsh*t and move on. https://t.co/9ZCSkzixsT

When Trump issues a statement, the operating assumption should be that he’s lying to the country

*Update: it appears Donald Trump was lying about the FBI taking his passports. I know you are shocked: https://t.co/IN0laEdQxC

what a baffling thing to lie about https://t.co/wbR1KYZ856

Say it ain’t so! https://t.co/pStiBkIvz0

When your mentally-deteriorating Grandpa misplaces his reading glasses and accuses the housekeeper of stealing them: https://t.co/YWHcIhv23M

So basically he lost them. https://t.co/058YJoNikF

Hey kid, did you take my passports?@NorahODonnell

According to a DOJ official, the FBI is NOT in possession of former President Trump’s passports. Trump had accused the FBI of stealing his 3 passports during the search of Mar-a-Lago https://t.co/PT7zjKL3KX pic.twitter.com/e9bU9sch1o

Definitely don’t like sounding conspiratorial but the oldest KGB tactic was to send messages publicly. Mafia tactic too. And this isn’t the first time trump has made odd statements. https://t.co/LDmdlboWLU 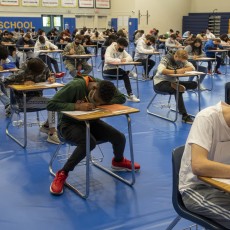