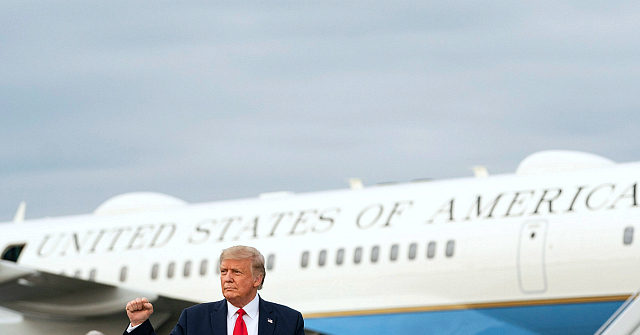 President Donald Trump defended his abrasive style of leadership at an ABC News town hall on Tuesday, arguing that it is more important to get things done.

“I’m fighting a lot of forces,” Trump said. Sometimes you don’t have time to be totally, as you would say, ‘presidential.’ You have to get things done.”

The president commented during an ABC News town hall on Tuesday night in Philadelphia where one voter asked whether he would act differently to inspire a more unified country if he won a second term.

“I’m fighting a battle. It’s a big battlefield, and I have a lot of forces against me,” Trump replied. “I have the media, which I call the fake news because a lot of it is fake.”

The president argued that the results of his first term spoke for themselves — passing tax cuts, improving care for veterans, rebuilding the military, creating Space Force, and appointing hundreds of federal judges as well as two Supreme Court justices.

“Honestly, we move very fast, and I have to get rid of people fast because they’re not doing their job,” Trump said, defending the number of officials who have resigned or been fired from his administration.

The president said that he could be more presidential but pointed to the results.

“The fact is, being presidential is easier than what I have to do, but I get things done,” Trump said. 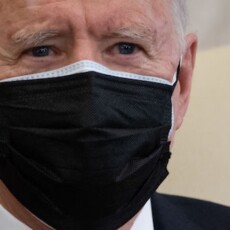 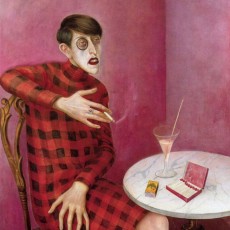 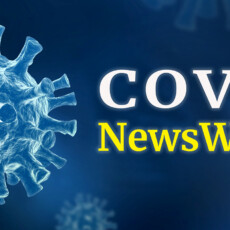