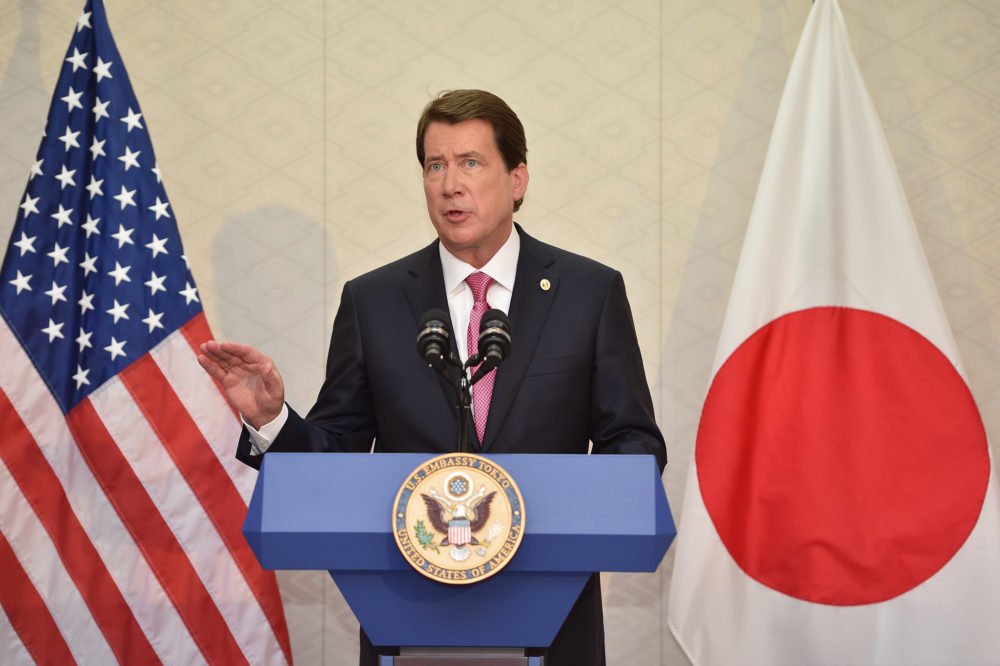 “As a lifelong conservative, Bill Hagerty will be a strong voice for the people of Tennessee and an important ally to President Trump in the U.S. Senate,” said National Republican Senatorial Committee Chairman Sen. Todd Young of Indiana in a statement. “His background as a successful businessman and diplomat bring unique insight to how we solve our nation’s challenges. I look forward to another victory for him to come November and working alongside him to continue Republicans’ record of achievement in the Senate.”

Hagerty will now compete with the winner of a three-way race in the Democratic nomination to replace retiring incumbent Republican Sen. Lamar Alexander.

The Republican race was called moments after 8 p.m. EST, with Hagerty landing 52 percent of the vote with almost half of precincts reporting, according to the Tennessean. 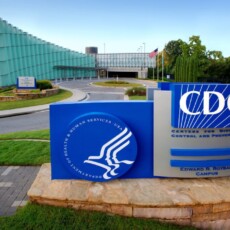 How A Year Of Unfounded, Contradictory CDC Guidelines Destroyed That Agency’s Credibility Forever

Austria: Unvaccinated Could Face Prison as Country Locks Down and Announces Vaccine Mandate 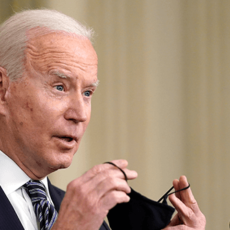