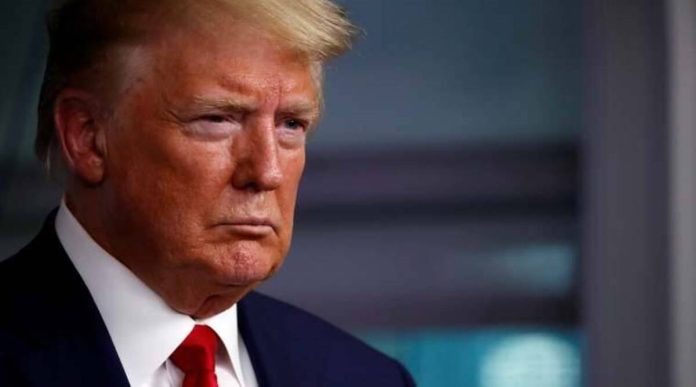 President Donald J. Trump on Thursday branded Ron DeSantis “an agent of the Deep State” upon learning that the governor had given the Federal Emergency Management Agency a chivalrous welcome to southwest Florida while ignoring reports of rogue FEMA agents looting the homes of displaced citizens.

A source in Trump’s NYC office told Real Raw News that a livid President Donald J. Trump called DeSantis “a cowardly, ineffectual governor” and “a really bad guy” for giving FEMA carte blanche in a state they both call home.

“Trump is fuming mad. He knows what FEMA’s done to this country,” our source said.

Trump and FEMA have had a contentious relationship. His own FEMA director, Brock Long, had tried to undermine Trump’s authority by painting him as a wild lunatic whose grasp on reality was questionable, at best. A quote attributed to Trump about using nuclear weapons to dissipate landfalling hurricanes was actually penned by Long, who seeded it to the media as if Trump had authored the words. The mainstream media, of course, had taken the bait. In 2019, Long again moved to sabotage Trump’s credibility in an event commonly referred to as “Sharpiegate.” As Hurricane Dorian, a powerful Cat 5 storm, sped toward the southeastern United States, President Trump on television showed a map projecting Dorian’s path inland. Someone, though, had at the last minute doctored the map with a Sharpie to include parts of Alabama—which was hundreds of miles from the storm’s cone of uncertainty—in Dorian’s path. The media ridiculed Trump, accusing him of making up his own science. Trump later learned that Brock Long had altered the map.

“It’s no secret Trump has no love of FEMA, but with what’s happening now, he’s blaming DeSantis as much as he’s blaming them. Yesterday, Trump had talks with his inner circle. He said DeSantis is either Deep State or a Deep State sympathizer,” our source said.

Trump, seeking an explanation, thrice tried to reach DeSantis by phone, but DeSantis did not return the calls. Trump, our source added, had extended an olive branch even though DeSantis had recently told his financial benefactors that “Trump was never worthy of being president.”

“What’s going on with FEMA is more important than you or me, Ron. You’re on TV smiling next to [FEMA director] Criswell while patriots in the military are keeping FEMA out of peoples’ homes. Get a backbone, get FEMA out,” Trump reportedly said in a voicemail.

In closing, our source said Trump is opening his wallet to help persons who lost homes to the storm. 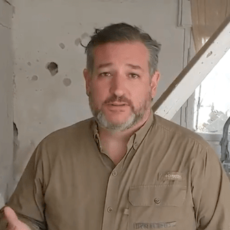 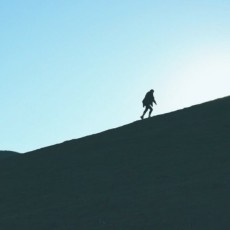