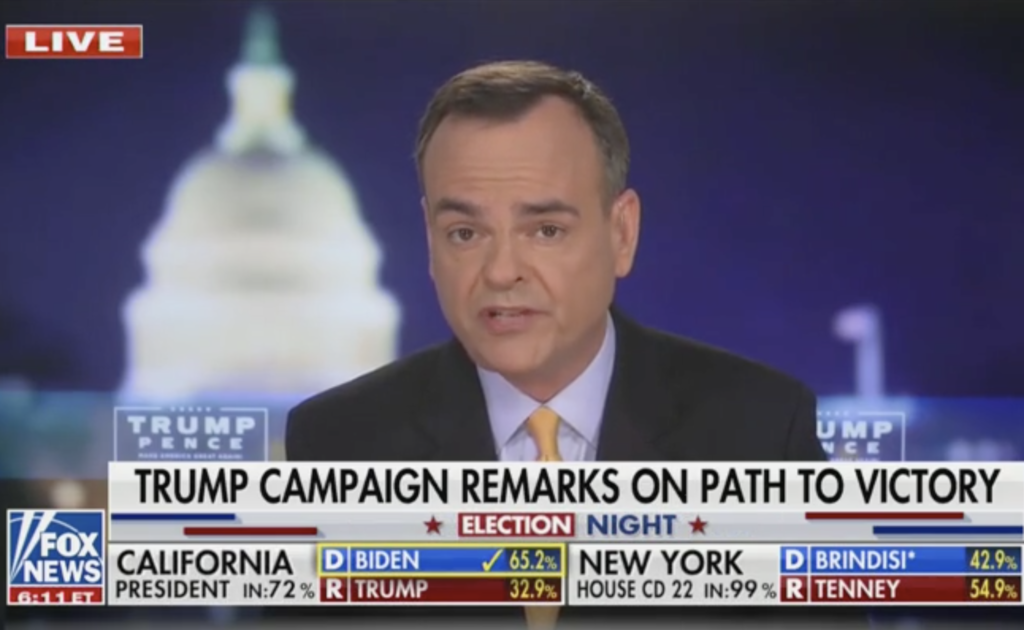 Trump Campaign Communications Director Tim Murtaugh slammed the Fox News Decision Desk for calling Arizona early on Tuesday night for Biden, saying that it was too early to make that projection.

“It was a premature call,” Murtaugh said. “We were livid about the fact that you and then the AP made that call.”

“There are seven organizations that called states on election night, seven. Five of those seven did not make that call,” he added.

According to Murtaugh, the votes coming in from Arizona counties clearly show that the president “only trails by 93,000 votes” and only needs 57 percent of those remaining votes to “close the gap.” Murtaugh also noted that there are still 605,000 outstanding ballots waiting to be counted.

“I think that Arizona is clearly the most important,” Murtaugh said. “You are going to see the tightening of that race because we know what these votes are. They are late early-votes or Election Day drop-off votes.”

This potential Arizona swing towards Trump, Murtaugh warned, might force the Fox News decision desk to recall its projection for the state.

“As this narrows, there is going to be great pressure on you guys, to be honest with you, Fox News, to rescind your call,” he said. “This is going to lead Biden to falsely declare himself the president-elect at some point.”

“Soon we won’t be talking about stats, this is actual math,” he added.

Fox News Senior Political Analyst Brit Hume also expressed some frustration against his own network during Tuesday night’s live coverage for refusing to make certain calls while also calling other uncertain, toss-up races such as Arizona early in the evening.

Brit Hume showing clear frustration with the way Fox is calling, or not calling, races.

LOL. @brithume getting frustrated that Fox hasn’t called a bunch of states. pic.twitter.com/WlRSIZqNuy

I noticed that, too. @brithume speaks for all of us… https://t.co/uHAZllSht5

As the race for 270 electoral votes to win the presidency continues, the Trump Campaign announced Wednesday it will be demanding a full recount in Wisconsin.

The campaign also signaled its intent to sue Michigan, saying Republicans were denied access to observe and oversee the opening and counting of ballots in the state. State law requires participation by both major parties in vote counts as a fraud prevention measure. 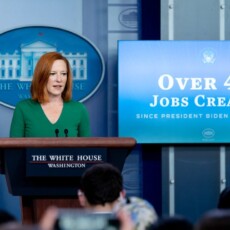