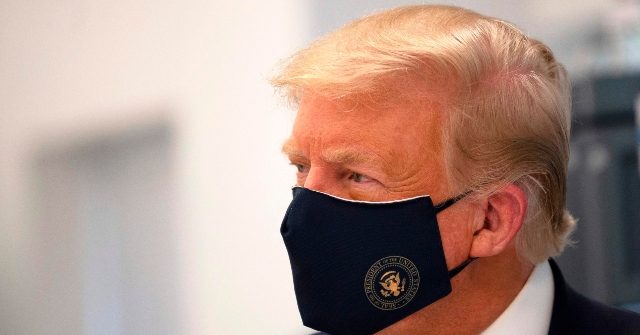 In an e-mail sent by his campaign on Monday, President Donald Trump said wearing masks is “something we should all try to do.”

“Friend,” the letter opens, “I know how difficult the past few months have been. Your unwavering support during this time has not gone unnoticed.” But rather than push for a “contribution,” this time President Trump is asking his supporters for a different sort of help.

“We are all in this together,” the e-mail, signed by Trump, continued, “and while I know there has been some confusion surrounding the usage of face masks, I think it’s something we should all try to do when we are not able to be socially distanced from others.”

“I don’t love wearing them either,” Trump admitted in the letter. “Masks may be good, they may be just okay, or they may be great,” he allowed. “They can possibly help us get back to our American way of life that so many of us rightfully cherished before we were so terribly impacted by the China Virus.”

Trump also recalled his recent Twitter endorsement of personal protective equipment, saying: “I recently tweeted that many view wearing a mask as a patriotic act, and there is no one more patriotic than me and you. Why not give it a shot!”

The tweet in question featured a black and white photo of Trump in a mask. “…Many people say that it is Patriotic to wear a face mask when you can’t socially distance,” it said. “There is nobody more Patriotic than me, your favorite President!”

On the same day as the aforementioned tweet, the president claimed he was “a believer in masks,” though they may also “cause problems.” He also confirmed that he uses them when necessary. “I carry the mask… I have the mask right here,” Trump said at the time. “I carry it and I will use it gladly. No problem with it. I’ve said that, and I say when you can: use the mask.” 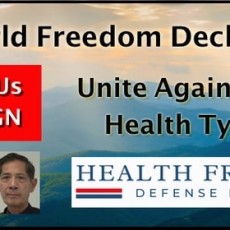 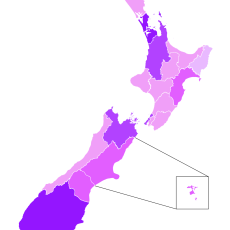 Hello 911, I just witnessed a murder…