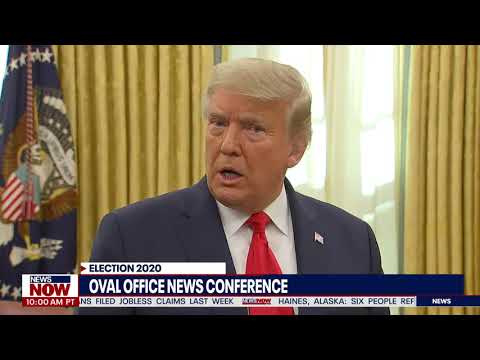 President Trump awards the Medal of Freedom to Lou Holtz, then the questions begin

Holtz is one of several sports figures Trump has awarded the Medal of Freedom during his time in office. 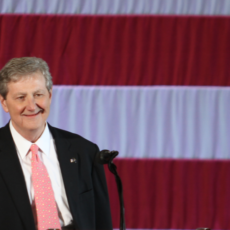 JOHN KENNEDY: IF YOU HATE COPS, ‘CALL A METH HEAD THE NEXT TIME YOU’RE IN TROUBLE’