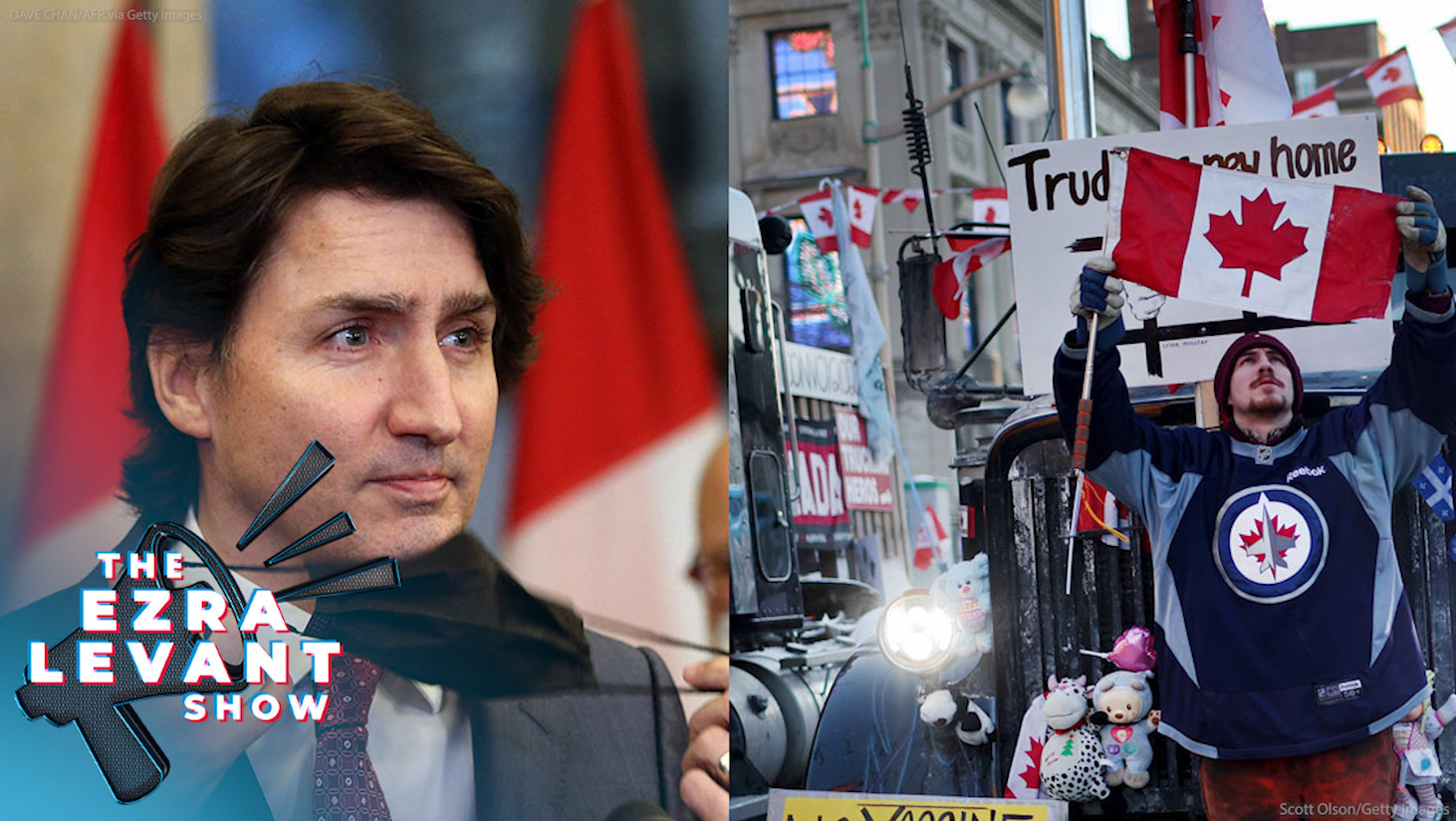 “If you read between the lines… he’s basically saying conservatives are not allowed to protest for conservative causes, but if this is left-wing virtue signalling causes, for example, allowing people to continue to inject themselves with poison until they ultimately reach an untimely death, that’s fine. You can do those sorts of things. It’s conservatives, or people who just want to go back about their lives, that are protesting me and disrupting me, that’s the real problem here,” Sheila commented.

This is only an excerpt of Friday’s episode of The Ezra Levant Show. To watch the full episode, become a subscriber to RebelNews+, and find all our coverage of the Emergencies Act inquiry here. 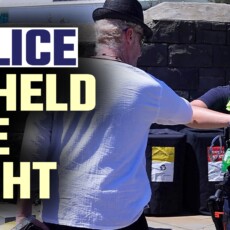 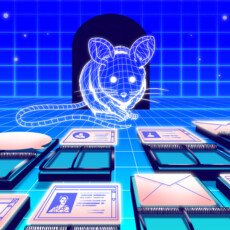 The collapse of the Covid Pandemic scam 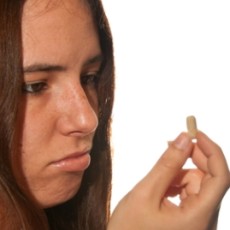 Engineering Humans to Make Them Intolerant of Meat