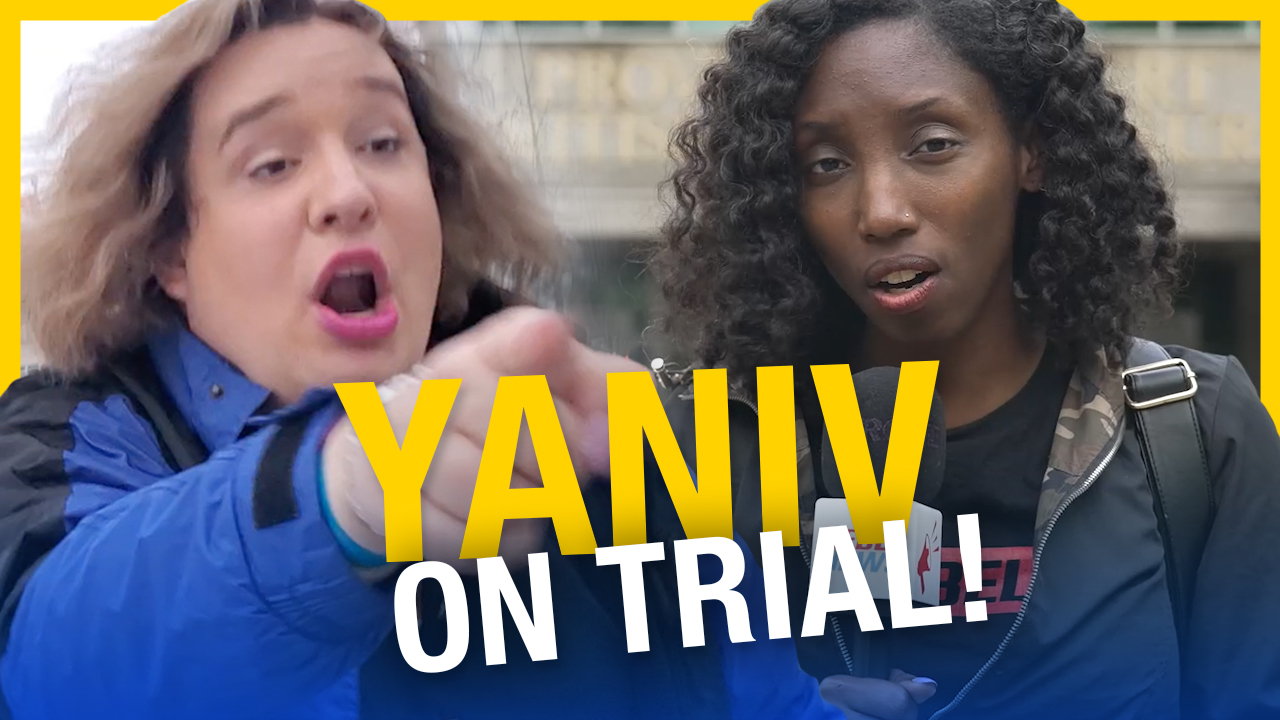 The vicious attack occurred outside of the Surrey Provincial Courthouse in January 2020 when Bexte questioned Simpson, a self proclaimed human rights and legal advocate who identifies as a lesbian transgender woman, about prohibited weapons charges against Simpson.

“Yaniv, will you be pleading guilty?” asked Bexte just before Simpson charged towards him to strike him while as Bexte retreated and yelled for the attack to stop.

J. Yaniv just punched me in the back of the head. Just spoke to police. Luckily there are two security cameras directly overhead at the courthouse. I need an advil. pic.twitter.com/3hfm2CfYhq

Simpson eventually pleaded guilty to the criminal prohibited weapons charge in March 2020, yet was granted a conditional discharge with probation, and no jail time or criminal record. The same sentencing pattern continued yesterday, when Judge Mark Jette, who convicted Simpson of assaulting Bexte, granted Simpson an extremely rare secondary conditional discharge with, you guessed it, no jail time and no criminal record.

While on the stand, Simpson admitted to having hatred towards Rebel News. The response was later used by the Crown prosecutor as evidence to support that Simpson had a motive for assaulting Bexte.

Unlike the weapons charge, Simpson pleaded not guilty to assaulting Bexte, nor did Simpson express any remorse over attacking Bexte while he practised journalism.

Simpson’s lawyer, Patrick Johnstson, built a defence surrounding testimony that Simpson simply slipped on snow while wearing heels, and then grabbed Bexte to regain balance before trying to turn off Bexte’s camera.

Judge Jette saw through the weak defence and found it to be false due to video evidence that corroborated Bexte’s claims that an assault had taken place. This only adds to the mystery of how an unapologetic, deceiving, repeat offender could be granted such leniency a second time.

Simpson also received 14 months probation, restrictions from guns and knives (unless for food), not to go near Bexte, and to continue with counselling.

This hearing is nowhere near the end of Simpsons days in court. This past February, Simpson received more criminal charges.

According to MeowMix who published the documents for the warrant for Simpsons arrest for the charges, Simpson allegedly assaulted an elderly person at Simpson’s mothers strata.

If true, the assault could have potentially been avoided if sentencing had gone a different way in Simpson’s prohibited weapons conviction.

In our next report, we will sit down and talk to the victim of Yaniv’s assaults, Keean Bexte, about how he feels about the cases outcome.

In today’s report, you can watch my interview with the Canadian Voters Association’s Kari Simpson, a legal advocate who has worked with people who have been threatened by Simpson, and with Chris Elston, and activist known as Billboard Chris, who Simpson has been criminally charged with uttering threats to, on their way out of day one of the assault hearing.

To get a closer look at what was said in court during day one, click here, and here for day 2 when judgment was passed. You can also head to YanivTrial.com to catch up on the long list of incidents Simpson has yet to receive a criminal record for.

While you’re there, please also consider donating what you can towards the many expenses surrounding our coverage of Simpson. That includes the security guard we hired to keep me safe while bringing you this report, the civil cases for the assault on Bexte’s, and for my colleague David Menzies when Simpson whacked him with a pink cane, and also to help cover the legal fees involved in Simpsons law suit against Rebel News. 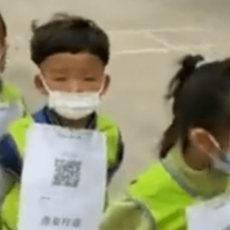 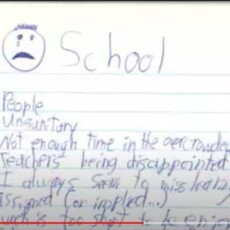 Sandy Hook, Part 13: The Sedensky Report on Contents of the Lanza House