President Donald Trump is poised to win re-election in an Electoral College landslide, according to a poll released on Sunday. The Democracy Institute/Sunday Express poll of 1,500 likely voters was conducted between October 28 and October 30 and shows Trump with a one point lead over Democratic candidate Joe Biden in the national popular vote, 48 percent to 47 percent.

The poll shows President Trump with record levels of support among Black and Hispanic voters.

African American vote at 24% for Trumphttps://t.co/lINzeKdi6t

Special thank you to @MariaBartiromo for having me on her @foxnews @SundayFutures show this am. It was an honor to be there with a political legend like @Mark_Penn who’s work I’ve followed and respected for many years. You can watch the full segment here: https://t.co/ko0SRdLBMZ pic.twitter.com/lyMH7bXhIo

Late-breakers are going to Trump…

Both Baris and Cahaly are seeing late-breakers going to Trump in strategic battleground states: https://t.co/euyRNOtvhu

We are also seeing late-breakers going to the president, whom we call “reluctant leaners”, in Arizona, Florida, Pennsylvania, Wisconsin and Minnesota.

They will vote, on Election Day, and the issue will be their wallets. https://t.co/YmQzHhrQIb 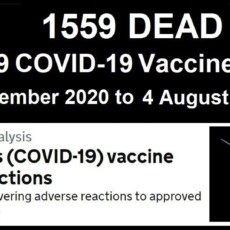 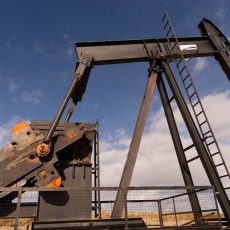