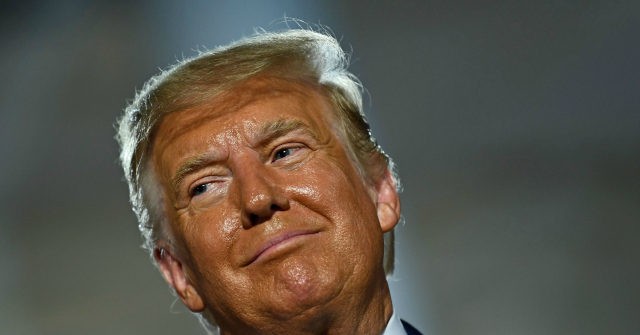 “Joe Biden and his supporters remained completely silent about the rioters and criminals spreading mayhem in Democrat-run cities. They never even mentioned it during their entire convention,” Trump said.

The president accused the Biden campaign and Biden himself of speaking up, finally, for political reasons.

“Now, they’re starting to mention it because their poll numbers are going down like a rock in water,” Trump said. “Too late, Joe.”

“Joe Biden’s campaign did not condemn it; they donated to it,” Trump said, recalling members of Biden’s campaign publicly trumpeting their donations to the Minnesota Freedom Fund, which helped bail out arrested protesters and agitators in Minneapolis.

“At least 13 members of Joe Biden’s campaign staff donated to a fund to bail out vandals, arsonists, anarchists, looters, and rioters from jail,” he said.

Instead, Trump pointed to the death of retired police Captain David Dorn, who was shot and killed during the riots in Saint Louis while trying to protect a store from being looted.

Dorn’s family was present in the audience, including his wife, Ann, who spoke during the convention.

“To each of you: we will never forget the heroic legacy of Captain David Dorn,” Trump said. 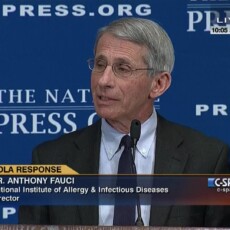 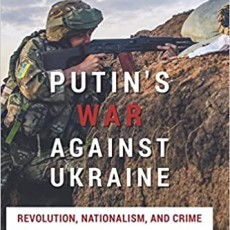 4/24/2022 Miles Guo: The Russia-Ukraine war has turned Russia’s image of a warrior nation into a nation of cowards and frauds. Russia is bound to disintegrate, with numerous people emigrating abroad 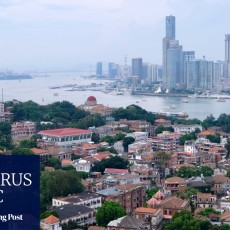