“We’re not planning on going anywhere” 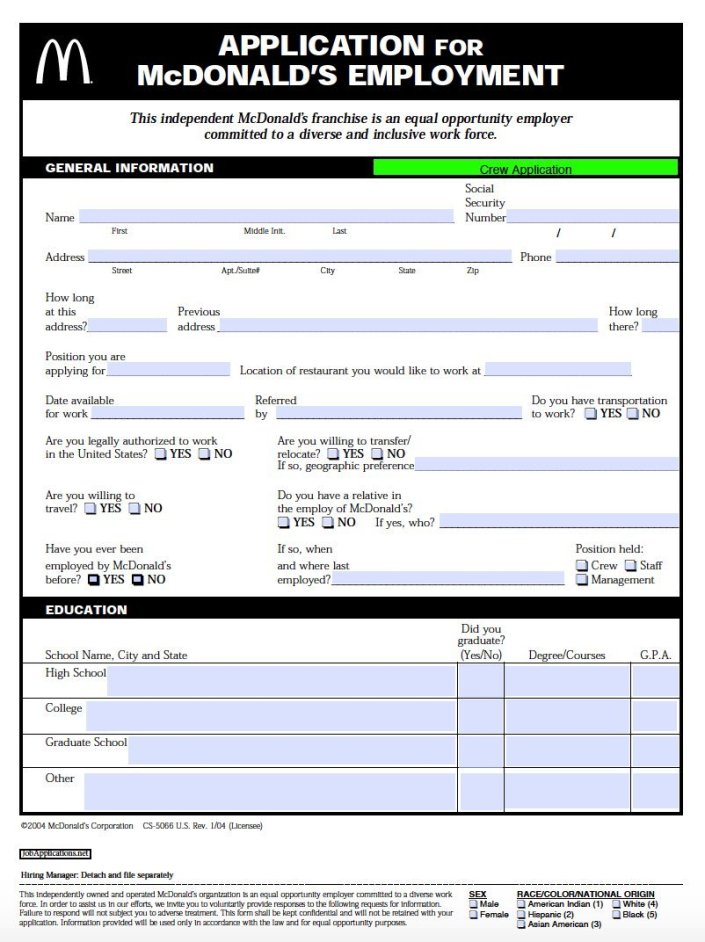 A message to the TikTok community. pic.twitter.com/UD3TR2HfEf

Though TikTok has become popular with millions of young people worldwide, bipartisan lawmakers in Washington have expressed concerns that the platform’s owner, the Beijing-based company ByteDance, could provide the Chinese government with user data, concerns they say are even more grave given China’s efforts to meddle in the 2020 election.

Trump on Friday also came out against reports that Microsoft was in talks to purchase TikTok from ByteDance, saying he didn’t support the deal, according to NBC News. Multiple media outlets reported Friday that the president was considering signing an executive order requiring ByteDance to divest the U.S. portion of TikTok.

Trump’s Friday announcement appeared to be weeks in the making, with Secretary of State Mike Pompeo saying earlier in July that the administration was considering banning Chinese apps over national security concerns.

ACLU stands up for China…

Banning an app like TikTok, which millions of Americans use to communicate with each other, is a danger to free expression and technologically impractical. https://t.co/ZbN7f2TOwF 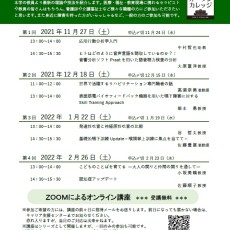 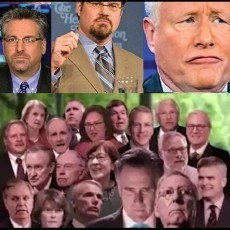 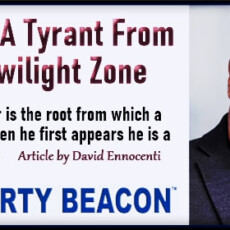 Dr. Fauci: A Tyrant From … The Twilight Zone