NASHVILLE, Tenn. – The FBI is joining Metro Nashville Police Department Specialized Investigations Division detectives and Hazardous Devices Unit officers in the investigation of this morning’s attempted arson of the Hope Clinic for Women on Hayes Street, a pro-life resource center.

Midtown Hills Precinct officers responded to a burglar alarm at the facility at 1:38 a.m. Upon arrival, they discovered that a front window had been smashed and an unignited Molotov cocktail-type device was inside.

Spray painted on the side of the building were the words “Janes Revenge.”

The unignited device is being sent to a crime laboratory for analysis.

This is the first act of vandalism in Nashville seen as related to the recent U.S. Supreme Court abortion decision. The police department is working with the facility on ways to bolster security.

“This is terrorism and should be prosecuted to the fullest extent of the law,” said Tennessee Gov. Bill Lee. “Stand with us in supporting clinics like Hope Clinic who provide critical resources to Tennessee families.” 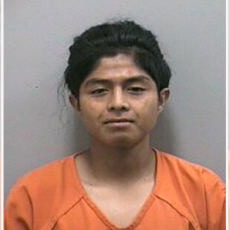 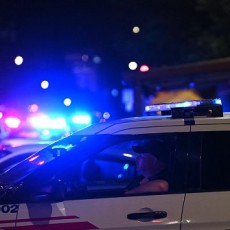