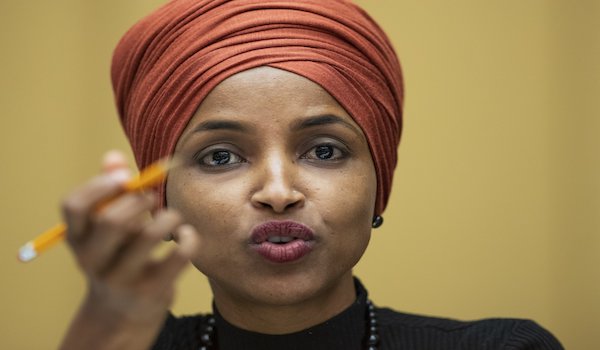 Minnesota House Rep. Ilhan Omar is one of several Democrats in favor of defunding Minneapolis police by nearly $8 million dollars. The mayor blasted the move, calling it totally irresponsible. Radical Lefties are determined to destroy America.

Democrats want to defund the police

Violent crime has surged to record highs in Minneapolis this year. Regardless, the radical Left continues its virtue signaling to minorities by pushing to eliminate police departments in inner cities. House Rep. and “squad” member Ilhan Omar doubled down on her initiative to defund the police, posting on her twitter, “Don’t fall for the fear driven narratives.

In May, career criminal George Floyd overdosed on methamphetamine and fentanyl while in police custody. The mainstream media framed it as a murder committed by a racist officer, which sparked riots in cities across the country.

Dozens of people were killed in the following mayhem and millions of dollars worth of property was destroyed. Minneapolis was the hardest hit, with the city looking like a third-world war zone after the smoke settled. 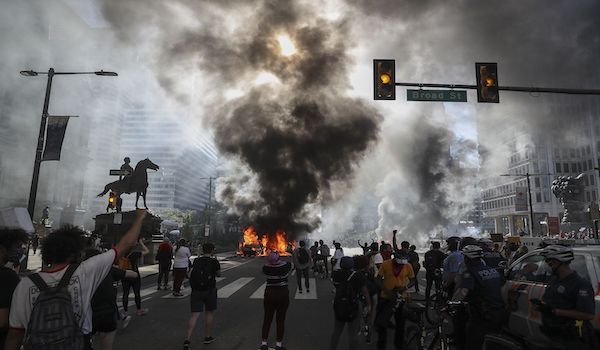 Minneapolis Mayor Jacob Frey called the budget proposal irresponsible. “This notion that in order to have a more comprehensive public safety strategy you have to do away with one critical element, which is police, is wrong,” Frey said. “This is literally a life and death matter right now and we need to get it right.”

In June, the City Council cut the department budget by about $14 million. Residents then sued the city for the lack of law enforcement presence. Judge Anderson ruled that city officials “have no authority to divert funds from the Minneapolis Police Department if they have not met their public duty to fund a police force of at least 0.0017 employees per resident.” The lawsuit argues that the number of licensed police officers has dropped from 825 at the start of the year down to 634.

Democrats claim they like to “follow the science.” Well, according to department data, more than 500 people have been shot in Minneapolis this year. This is twice as many as 2019, and the year isn’t over yet. Murders are up more than 50%. These stats say less police leads to more violent crime. 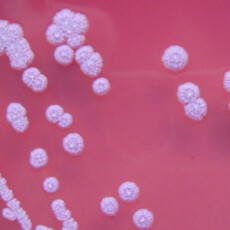 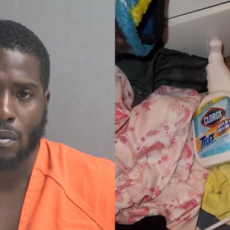