FORT LAUDERDALE, Fla. (AP) – The parents of Parkland shooting victim Joaquin Oliver created a video using artificial intelligence to depict their son urging his peers to vote for lawmakers who want to end the Second Amendment.

“Let me get this straight: Someone got these parents to agree to resurrecting their dead kid via semi-life like animation to put words in his mouth for political motives. This is straight out of Black Mirror.”

“Might as well have created a sock puppet out of his lifeless corpse. This is disgusting and hits uncanny valley lows unlike anything I’ve ever seen before.”

“Imagine a world where you mocap your dead son’s face over an actor’s body as a political statement in order to get money from anti 2A lobbying firms.” 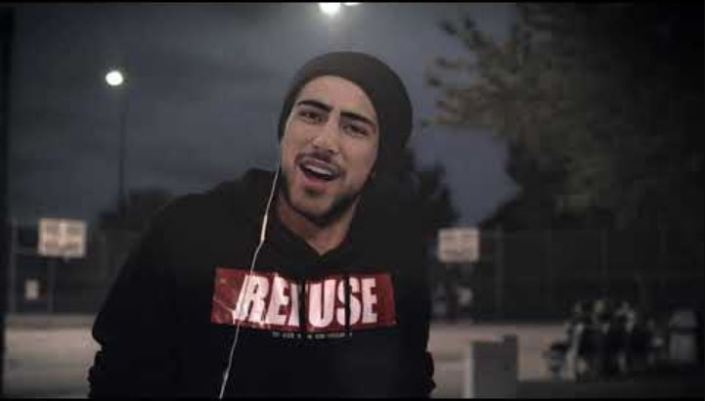 Selected Articles: The Second Wave: Testing, Testing, “Covid is on the Rise” 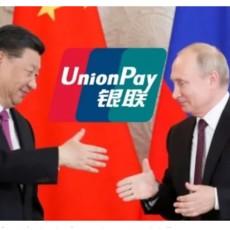 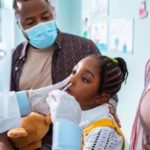 The Real Reason They Want to Give COVID Jabs to Kids